Remind yourself of some of the most unfortunate on-stage fails in rock. No-one was seriously harmed in the making of this feature. 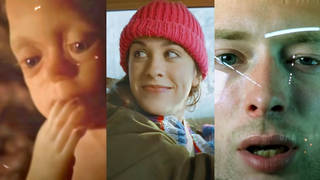