These albums are the game-changers, the records that changed music forever. Here's why.

The Most Iconic Female-Fronted Bands Of The 90s 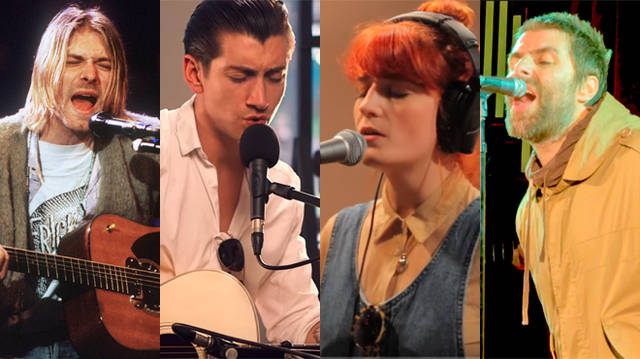