This image appears in the gallery:
The Best Fourth Albums 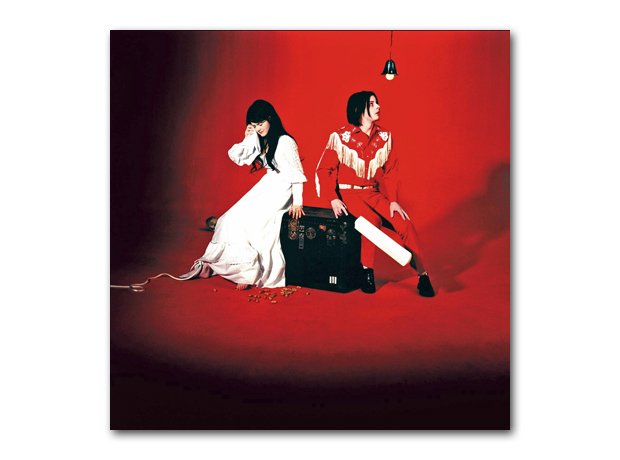 Jack and Meg had started to make waves with White Blood Cells from 2001, but Elephant saw them move to a major label and mainstream fame. Recorded with Liam Watson at Toerag Studios on eight track tape, it included the monster opener Seven Nation Army, the grungy Black Math and a strident cover of Dusty Springfield’s I Just Don’t Know What To Do With Myself. 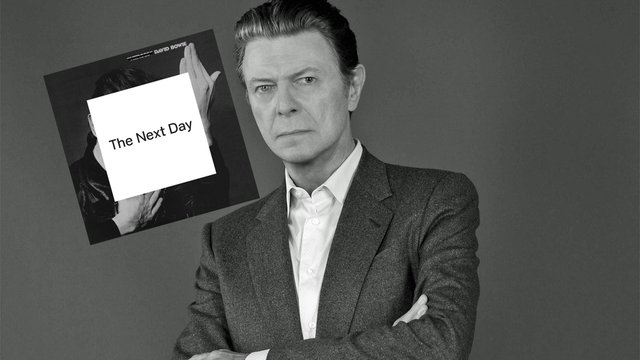 Back In Black: The Greatest Comeback Albums Ever 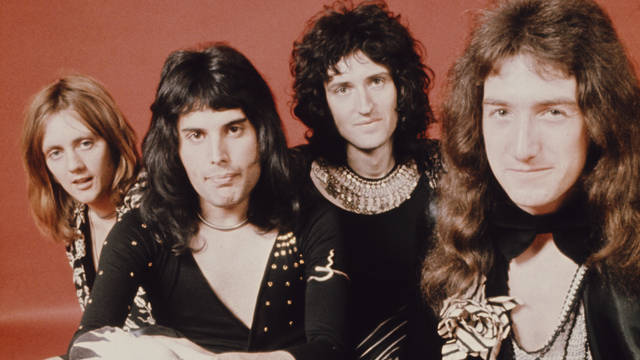 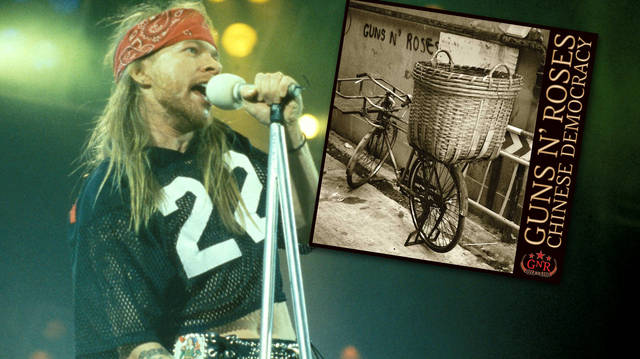 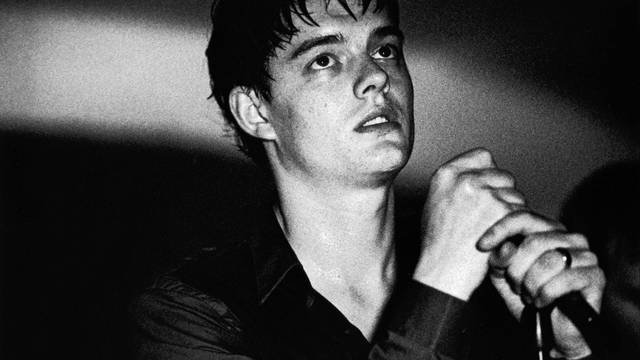 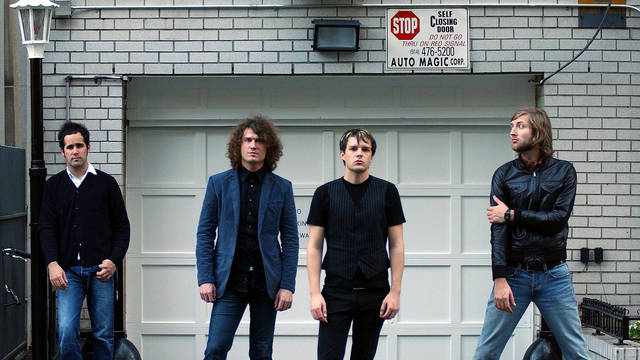 The 10 best songs by The Killers 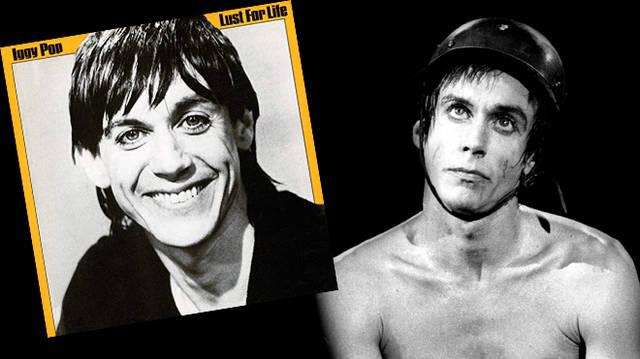 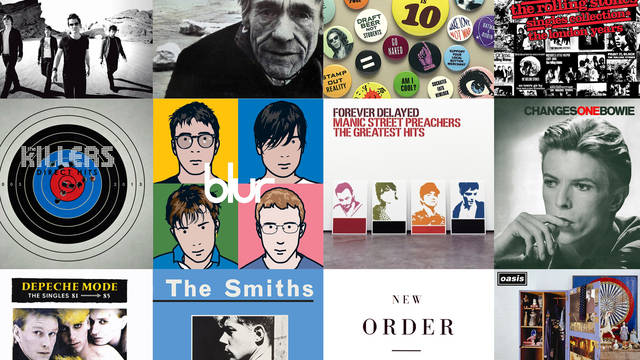 The best “Best Ofs” ever released