This image appears in the gallery:
25 Of The Most Game-Changing And Influential Albums 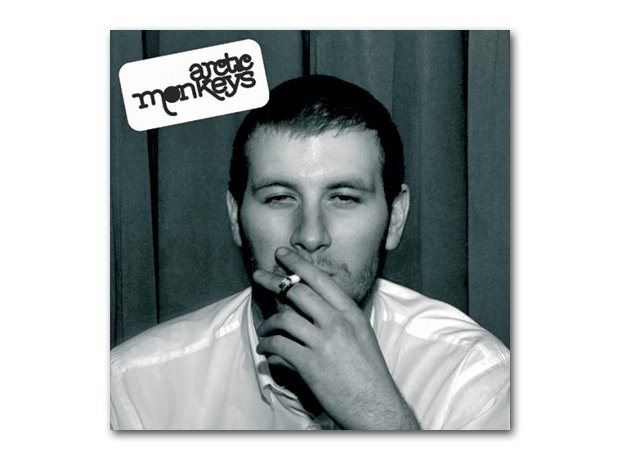 In among a torrent of what some people uncharitably called "indie landfill", the first Arctic Monkeys album was a bolt of lightning… from Sheffield. Alex Turner's arch lyrics displayed a thoughtful and perceptive take on British culture, while the music was direct, invigorating and undoubtedly self-assured.

See the full gallery: 25 Of The Most Game-Changing And Influential Albums

X-LIST: The best double albums of all time

QUIZ: Name The Foo Fighters Song From The Emoji