On the sad day that we heard that Inspirals drummer Craig Gill has died, let’s remember one of the band’s biggest tunes.

Inspiral Carpets drummer Craig Gill has died, aged just 44, so let’s remember the band at the height of their powers. 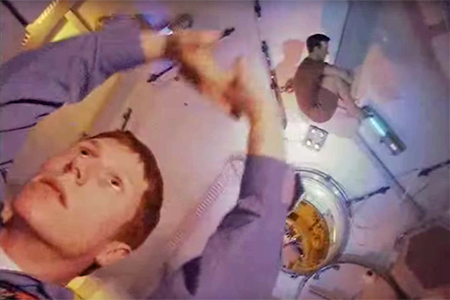 Their Saturn 5 single from 1994, was taken from their last album in 20 years, Devil Hopping. The band reformed in 2014 for a self-titled album. 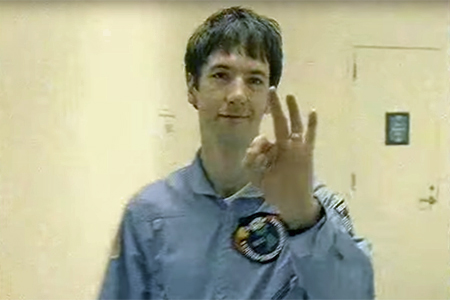 It's one of their most famous tunes and features a fairground-style organ from founding member and Radio X DJ Clint Boon, plus Craig's firm and steady, almost military-style drumming that made the Inspirals such a great live band.

The stars of Manchester music have been paying tribute to Gill, who died on 20 November.