Things Only People With Moustaches Will Understand...

As Movember draws to a close, we pay tribute to those who live with 'taches like it's no big deal.

Movember is almost at an end, which means plenty of Mo Bros will be itching to shave off their facial fluff, which they grew in the name of charity.

But there's a special breed of man who can dare to rock a 'tache all year round, like an absolute legend.

And, even though they make it look easy, having a moustache is definitely NOT a walk in the park.

Let's pay tribute to those follicly-fashionable fellows by taking a look at things only people who have moustaches understand...

1. Constantly getting things stuck in it.

If you can name it, there's a chance you've had it stuck in your tache. In fact, some days, your 'tache just feels like this...

2. People CONSTANTLY telling you when you have something stuck in it...

3. Seeing someone else with a 'tache, and feeling an instant respect for them.

After all, they know exactly how you feel, right?

4. People asking you how long it takes to grow and/or style

It's a fair question, but it's also a very boring one. And it get's old quite quickly.

5. People asking if your other half minds it...

6. Always getting moustache wax for your birthday and Christmas presents

The first few times it's kinda handy. After all, moustache wax is kind of ridiculously expensive for what it is.

But that doesn't mean people should get you it EVERY. GODDAMNED. YEAR. It's the equivalent of someone saying: 'John has feet right? Surely he'd love some more socks?'

7. People asking you if you're doing it for Movember... when it's not November.

OK, so granted this normally only happens during one month in the year, but when someone asks the same question in June?

However, if you have just grown your 'tache for Movember, or done anything else for the foundation, congrats on doing your bit for charity and being an all round Movember hero!

Find out more about the great cause here: 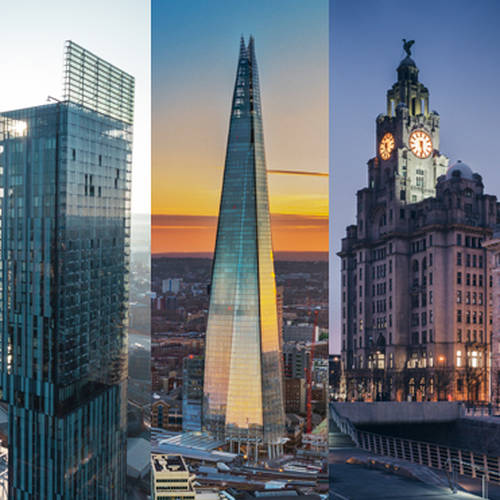