Thanks to Quentin Tarantino, “Grindhouse” is now a “thing”. It was previously used as something of a dismissive term for the crappy, run down theatres in America that would specialise in seedy, sleazy films.

“Grindhouses” showed movies that had no stars, no budget and no appeal other than lashings of sex, violence, action and cheap spectacle. Think titles like The Texas Chain Saw Massacre, I Spit On Your Grave and Fists Of Vengeance.

Tarantino immortalised the term in his double bill of Planet Terror and Death Proof - now everyone’s at it. Hobo With A Shotgun, Snakes On A Plane… you know the score.

Recently, Mashable Watercooler have decided to create a “grindhouse” trailer of the original Star Wars: what would the trailer to George Lucas’s money-spinner look like if it were destined for a fleapit out in the sticks? Well, here's the answer:

Lovely stuff. It’s all there: the cheesy music, the earnest voice-over, the scratches, dirt and washed out colour in the print.

The thing is: they needn’t have bothered. Someone already did it. For real. In 1978.

When Star Wars was released in 1977, grindhouse was at its height and there was a flood of imitators trying to get a piece of the action. Inevitably, Italy would have a crack at it.

The Italian movie business is notorious for cashing in on other people's ideas. The whole “Spaghetti Western” genre was an attempt to make  money trying to be like the Americans and the number of Italian zombie knock-offs of the original Dawn Of The Dead in the early 1980s was astounding.

So here it is, the Italian Star Wars: STARCRASH!

What's on offer? Hammer Horror actress Caroline Munro as Stella Starr the heroine, The Sound Of Music’s Christopher Plummer as the Emperor Of The Universe and THE HOFF as his son.

There’s spaceships, robots, animated sequences, brightly coloured stars, explosions, laser battles and Munro in a space bikini, all for a fraction of what A New Hope cost. It’s a thing of cheap beauty. Check out the trailer:

Let’s applaud director Luigi Cozzi for making such an ambitious space-fantasy on the cheap - he was a writer, film-maker and a huge fan of the horror and sci-fi genres. He now spends his retirement in Rome running a horror memorabilia shop, Profondo Rosso. 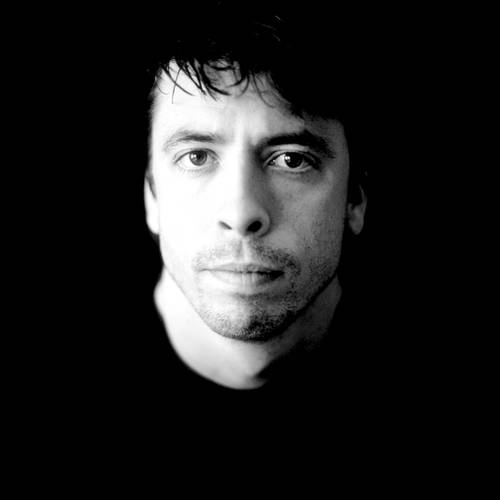