What other big shows has Tom Grennan played?

This image appears in the gallery:
Everything You Need To Know About Tom Grennan 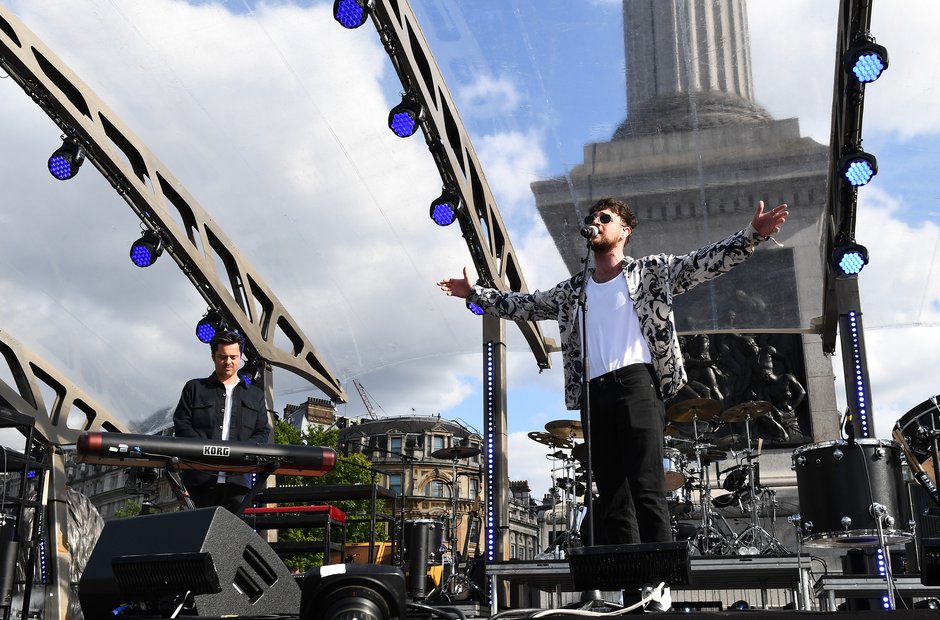 11. What other big shows has Tom Grennan played?

Tom appeared as one of the music acts on stage in Trafalgar Square during the F1 Live In London show where he supported Formula One drivers zooming round the streets of the Capital. He was also on the bill with Arctic Monkeys at TRNSMT festival in July 2018. Photo: Ian Gavan/Getty Images for Formula 1

See the full gallery: Everything You Need To Know About Tom Grennan 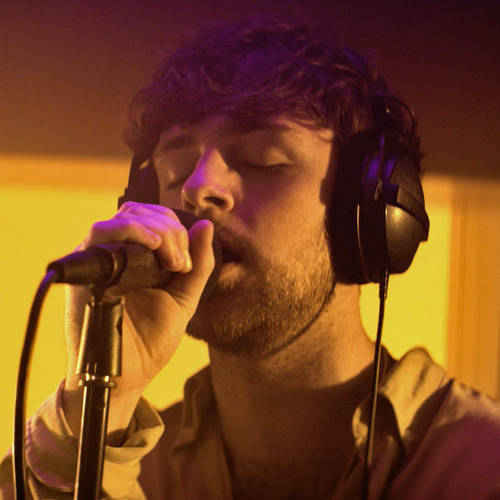 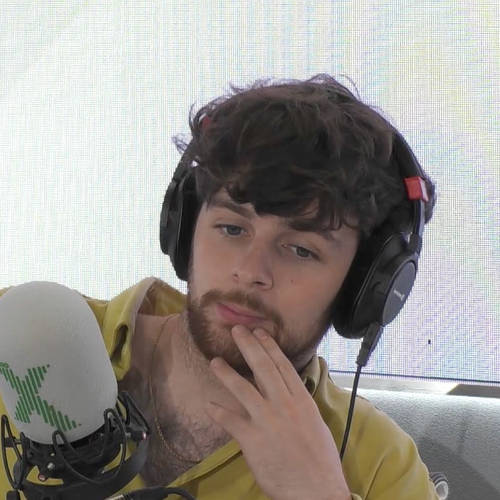 VIDEO: Tom Grennan Opens Up About Struggle With Dyslexia 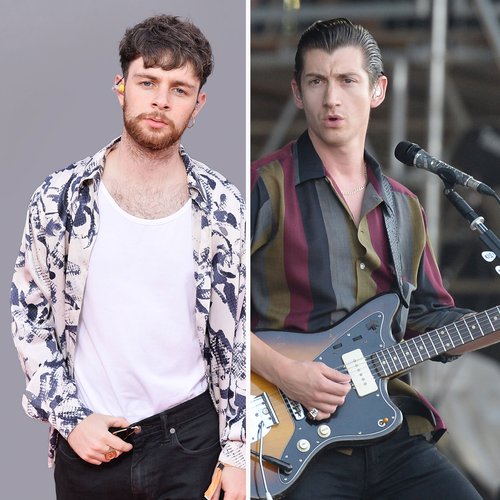