Here are some of the great musical imponderables that we'll probably never know the answer to... 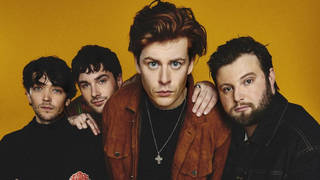