The most infamous stage invasions and heckles

Let's look at the times when the crowd become part of the show, from stage invasions to demonstrations of disapproval. WARNING: swearing AND nudity! 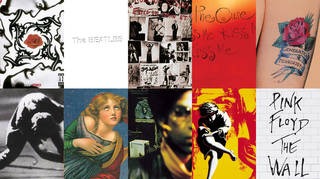