The Best Beers By Rock Bands

What happens when musicians get into the beer-making game? Get our list of rock stars who've dabbled in brewing...

This week brought the news that Courteeners are celebrating the 10th anniversary of their St Jude album with a limited edition beer.

The St Jude Pils, which is a collaboration between the band and the Camden Town Brewery, has been described as a "unfiltered hoppy lager, with citrus and stone fruit aromas".

See our roundup of other bands who've launched beers throughout the years:

Launched at the end of 2016, the hugely popular British metal act have become a familiar presence in pubs up and down the country thanks to Trooper, named after the band’s classic 1983 track. Vocalist Bruce Dickinson helped come up with the ale himself, as he is a fan. 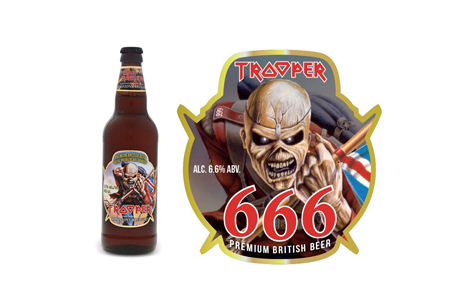 The Manchester band originally had a beer named after their 2011 album Build A Rocket Boys, but this was replaced in February 2014 by Charge, named after a track on their LP The Take Off And Landing Of Everything. 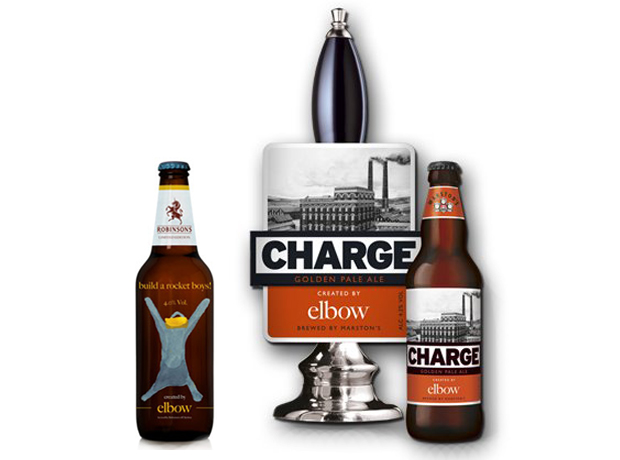 Named after a song on their album Music Complete, Stray Dog is “a golden premium ale, with hints of citrus fruit and lychee, all balanced by a subtle bitterness”. That kind of sums up New Order’s music, no? 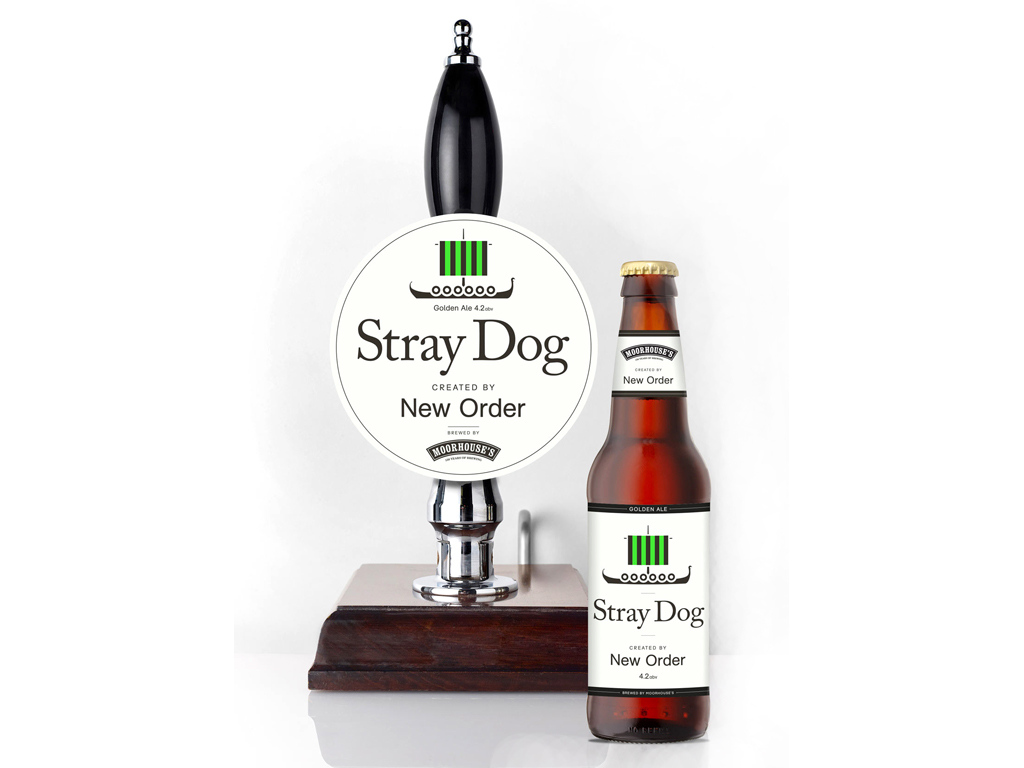 Brewed in Sweden, this lager was aimed at beer drinkers and hell raisers, to coin a phrase. Great name, of course. "I'll have a couple of Bastards, please." 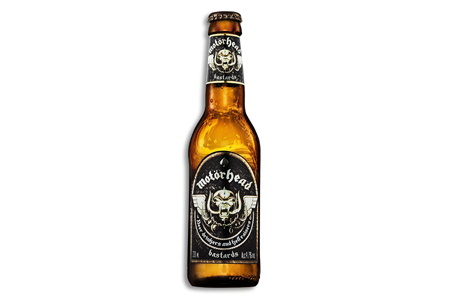 This very limited edition London IPA was brewed to accompany an exhibition by Pixies sleeve designer Vaughan Oliver. The label features the doomed monkey from the front cover of the classic 1989 album Doolittle. 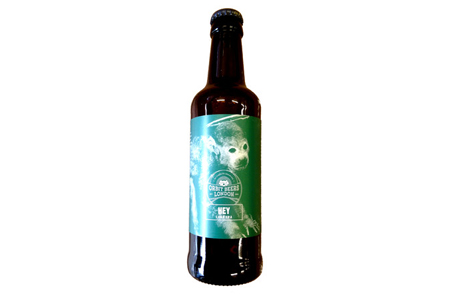 An American Amber Ale was brewed to mark Maximo Park’s 10th Anniversary tour in 2015. The beer was given to them as a rider and as competition prizes.. 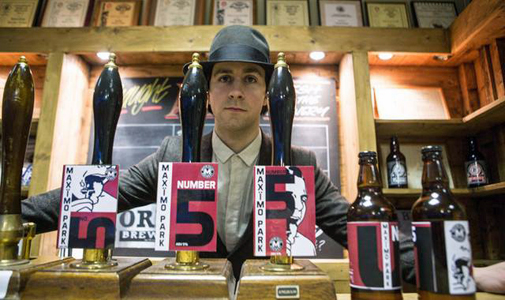 Hear ye, hear ye… this clear wheat beer was named after the 2011 track I Still Believe. Frank said that having his own beer was “pretty much the pinnacle of any road-dog's ambitions”. 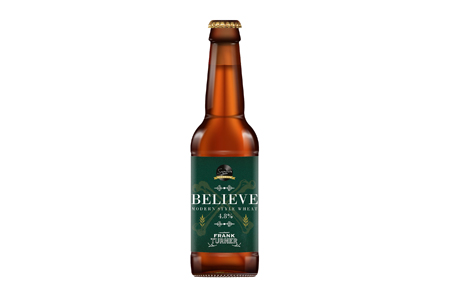 A Czech Pilsner brewed for the 40th anniversary of the release of Bohemian Rhapsody, we expected the Moet et Chandon was more to Freddie Mercury’s taste. 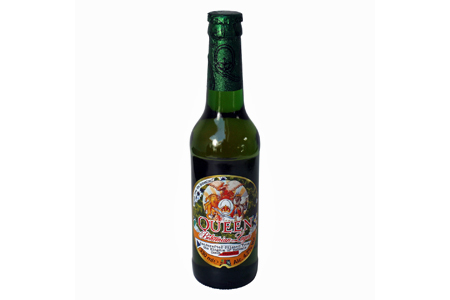 This typically no-nonsense beer was actually brewed in Germany by Karlsberg, rather than in their native Australia. Also available in a five litre keg, of course. 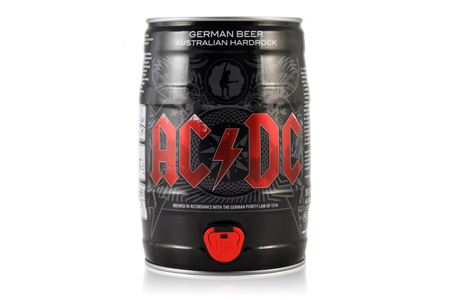 OFFICIAL: 1991 Was Actually THE Best Year For Music

When did My Chemical Romance split and what was the reason?