WATCH: The Wombats' New Video Has A Gruesome Twist... 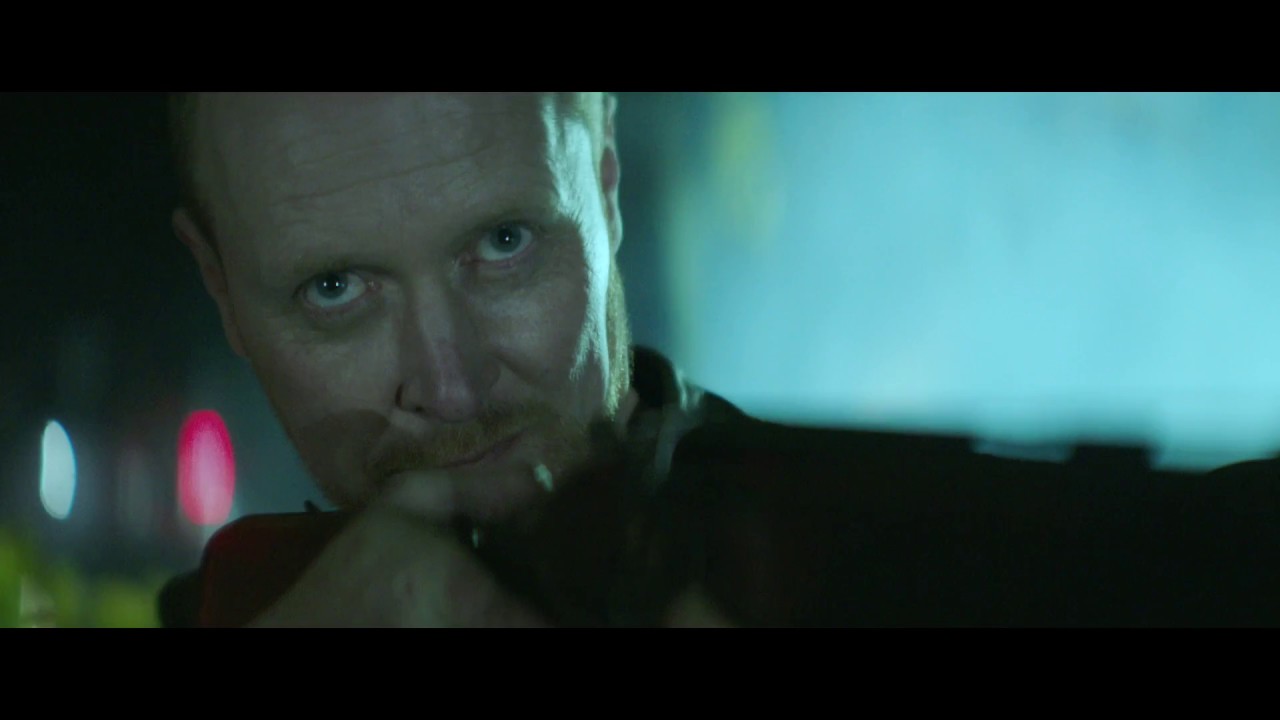 The Wombats - Lemon to a Knife Fight (Official video)

See the epic Werewolf-inspired visuals for their Lemon To A Knife Fight single.

The Wombats have revealed a new music video for Lemon to A Knife Fight, the first single from their forthcoming new album.

The Wombats' Beautiful People Will Ruin Your Life album is due out on 9 February 2018 via Kobalt Music Recordings.

Watch frontman Murph reveal why he nearly had a bust up with Colin Farrell in L.A.

The Scouse rockers will also tour the UK through March 2018 on the 15 dates detailed below, 11 of which sold out in under a week.

The Wombats announce All The Hits show at The O2, London

The Wombats share new Method To The Madness single