WATCH: The Verve & The Charlatans Form Supergroup At Kendal Calling

The Verve's lead guitarist, Nick McCabe and drummer Pete Salisbury performed together for the first time in almost 10 years, with help from Charlatans bassist Martin Blunt.

They played Funkadelic classic Super Stupid, alongside instrumentals of classic Verve tracks at the festival.

Also joined by 90s soul singer, Denise Johnson - who is credited with appearing on Primal Scream's Screamadelica - the musicians performed a rousing rendition of The Verve's Rolling People.

Watch our clip of them playing The Verve's Urban Hymns track above.

Meanwhile, former Verve frontman Richard Ashcroft has been just as busy this summer, touring his These People album and treating fans to a career-spanning set.

Watch the crowd go wild to the intro of Bitter Sweet Symphony at Manchester's Castlefield Bowl:

See his stirring acoustic performance of Black Lines - his These People album track - which he played live for Radio X this year: 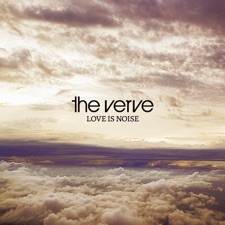 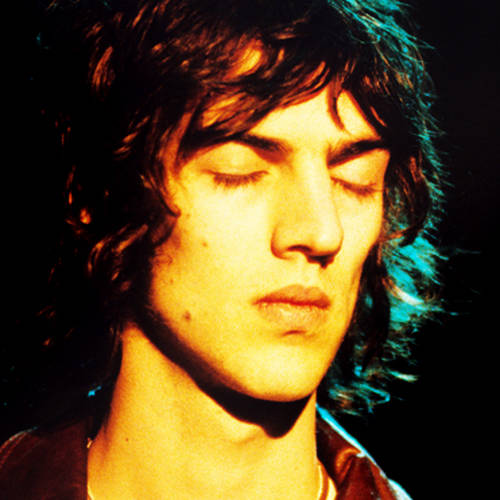 How The Drugs Don't Work captured the mood of the nation 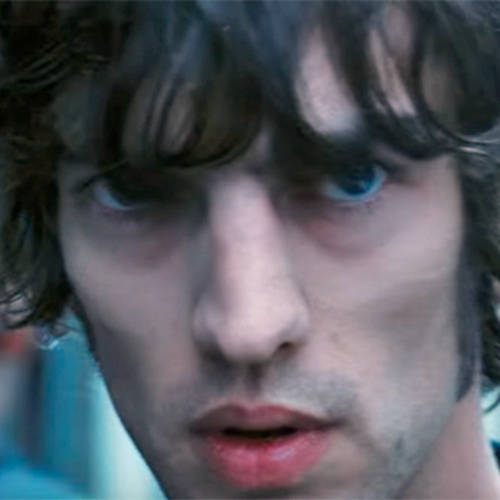