The support act for the Muse War Child gig at O2 Shepherds Bush Empire next week has been announced.

Radio X's John Kennedy is also going to be playing tunes in between the bands on the night - which sold out in less than a minute.

The event marks the start of War Child’s 20th Anniversary Year, and comes ahead of War Child’s Special Recognition Award to be presented at the BRIT Awards.

Muse are nominated for British Group and British Live Act at the ceremony.

"We are proud to have a continuing association with War Child, who have been doing amazing work over the last 20 years," says Matt Bellamy. "It’s great to see their efforts being recognised at this year’s BRITs and we are really looking forward to playing this special show for them".

2013 marks two decades of War Child’s work protecting the innocent victims of war. War Child UK has changed and saved the lives of over 800,000 children in the world’s most war-torn countries, children who would otherwise have been forgotten, from Bosnia, Chechnya and Rwanda to Afghanistan, Iraq and the Democratic Republic of Congo.

For more on their work, see www.warchild.org.uk 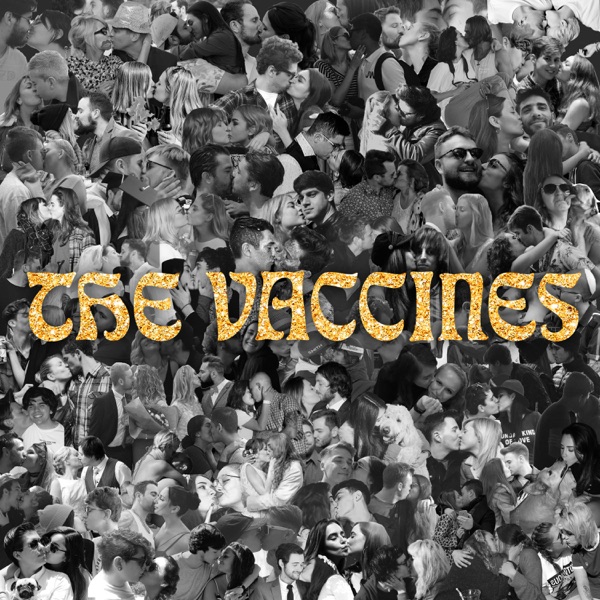