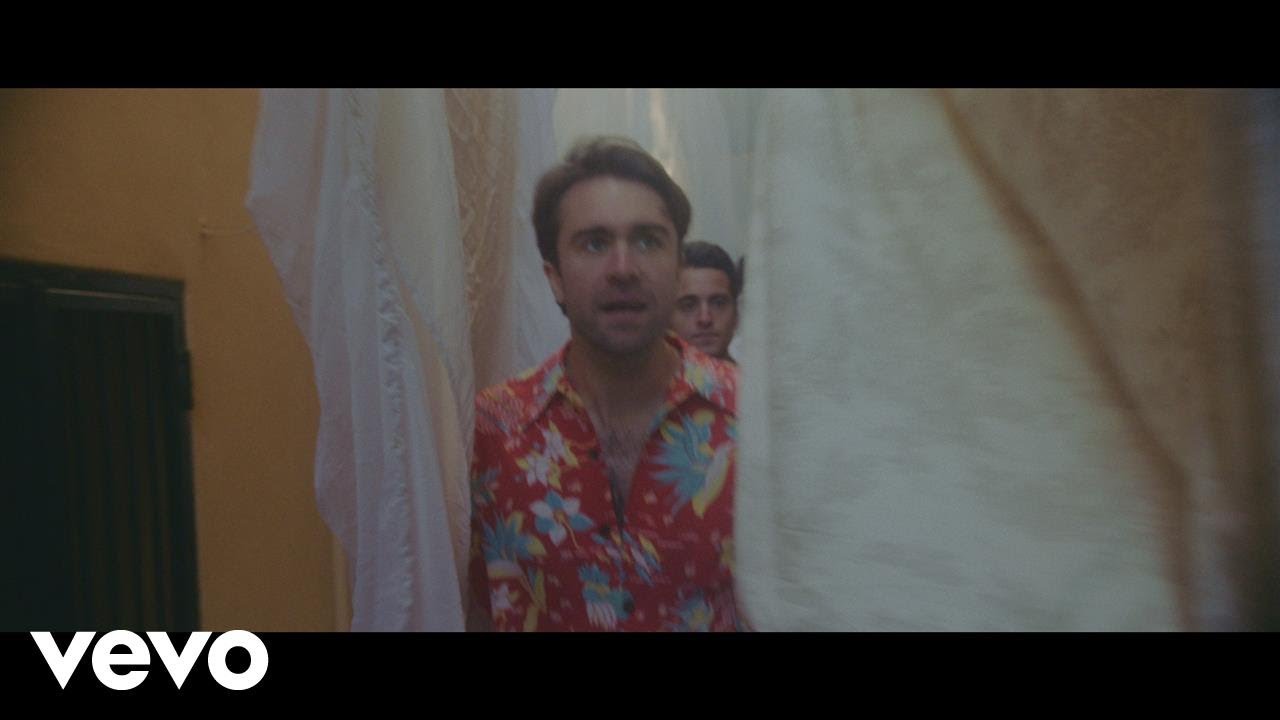 The band have shared the first cut to be taken from their forthcoming Combat Sports album.

The Vaccines have come back fighting with their new single, and now they've shared it's accompanying video.

I Can't Quit is the first track be taken from their fourth studio album, Combat Sports, which is released on 30 March 2018 and is the follow-up to their 2015 English Graffiti LP.

The song sees Justin Hayward-Young and co. serve up the perfect anthem for your back-to-work winter blues; an infectious, defiant banger which packs plenty of punch.

Speaking to Radio X's Gordon Smart about the track the frontman said: "It ended up steering the sound of the record. Despite writing it first, we put it to one side and didn't listen to it for a year and then went off on this big tangent and tried to be a million different bands and got a few different sounds out of our system, and then sort of rediscovered ourselves as a band."

He added: "So it's quite poetic this is the first song people hear."

Watch him discuss the track below:

Meanwhile, the west London indie rockers have announced a nine-date UK tour, kicking off in Bristol on the 3 April and wrapping up on 14 April at London’s Alexandra Palace.