A study found fans of the Manchester band were more likely to be "unstable".

A recent study attributed music tastes to personality traits and found The Smiths, Placebo and Bring Me The Horizon fans "most neurotic".

As reported by NME, research conducted by Stanford University and Cambridge University’s Psychometrics Centre in 2015 compared music pages liked by users on Facebook with their answers from the myPersonality app which measured their openness, neuroticism, and agreeableness.

While fans of the Manchester legends, the Bitter End rockers and the Drown outfit were up there in terms of neuroticism, fans of Marilyn Manson, Judas Priest and Rammstein were deemed the "least agreeable". 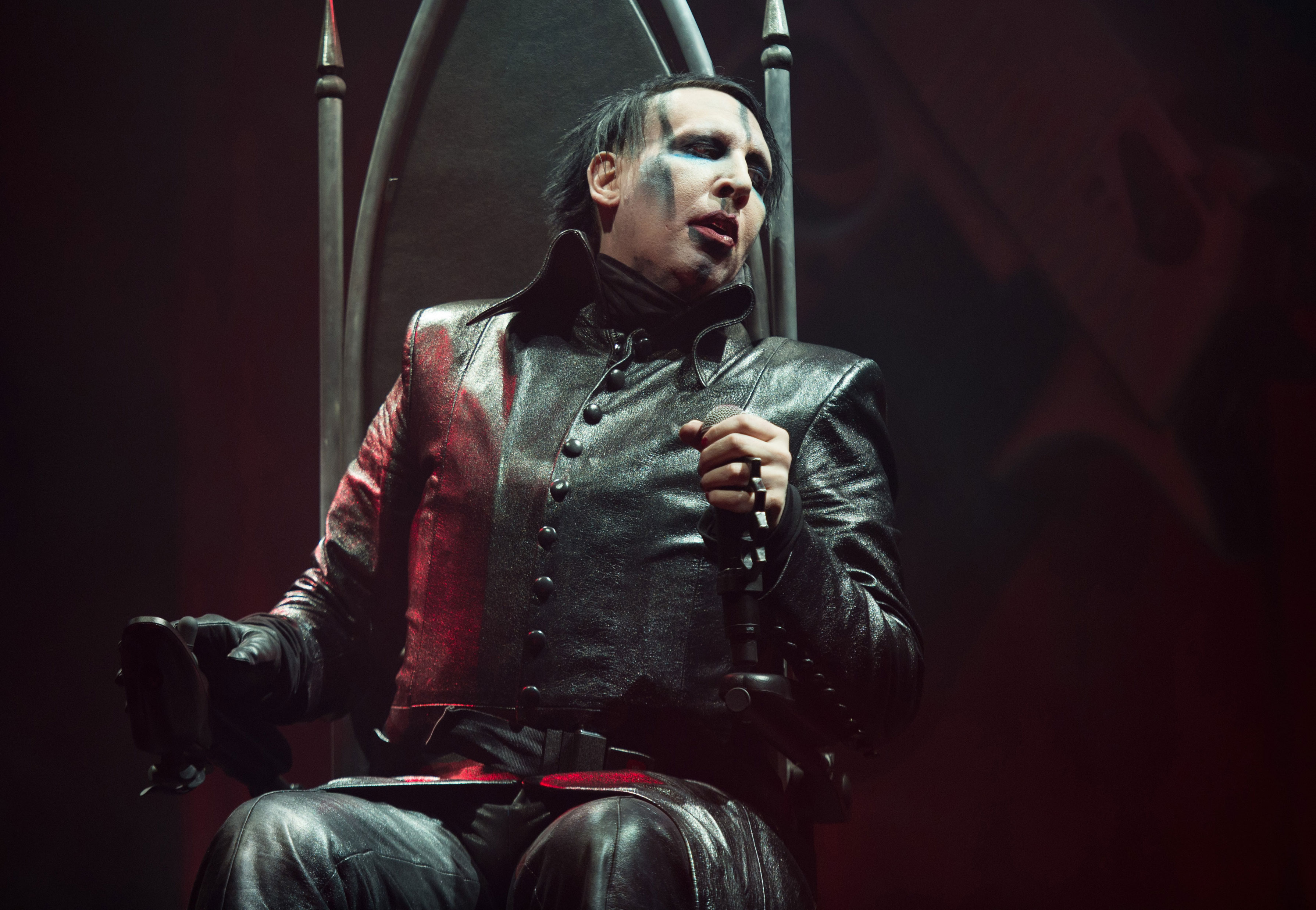 Perhaps unsurprisingly, fans of Björk and Tom Waits were found to be the “most open", while fans of former Girls Aloud star Cheryl were deemed the least. 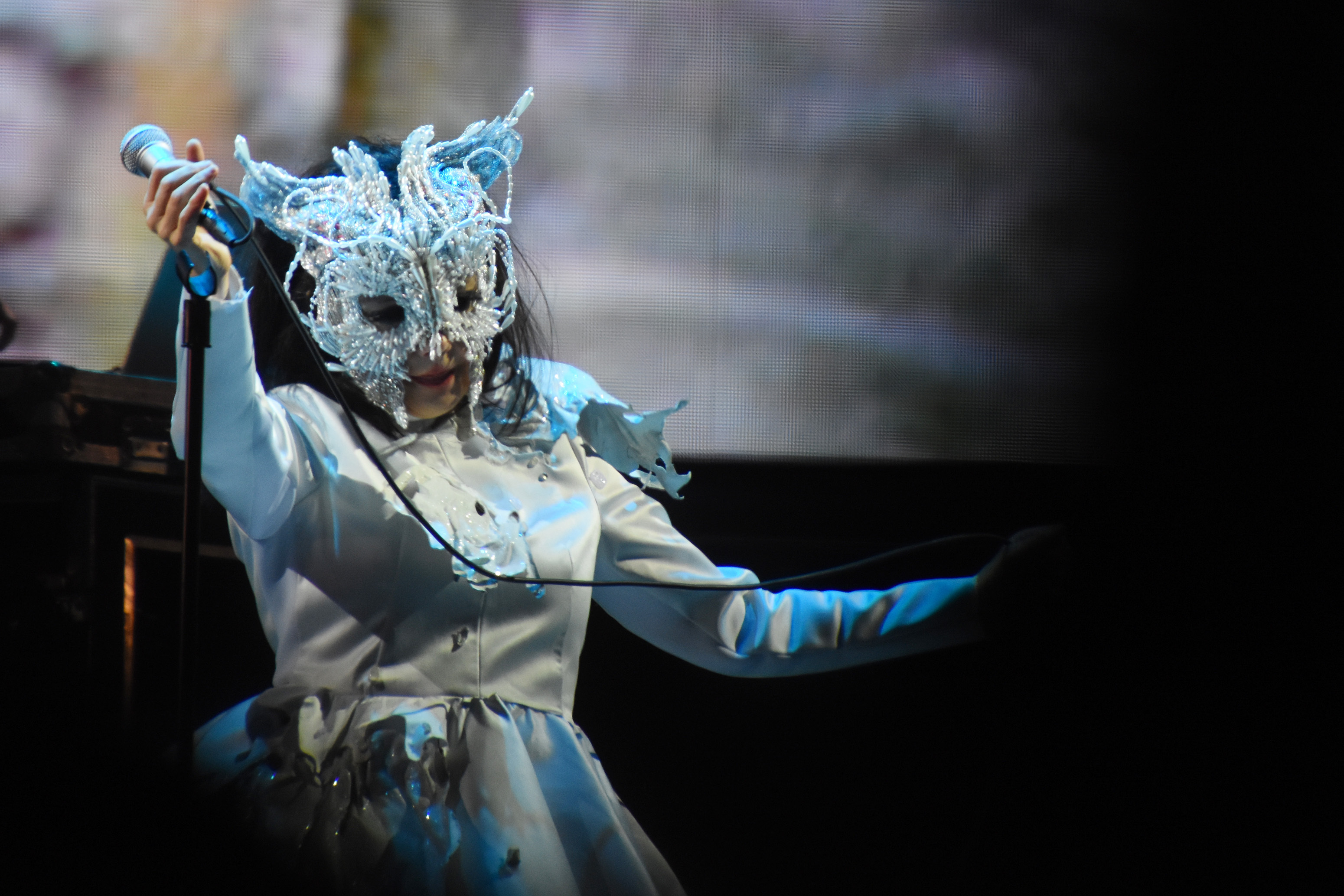