Brandon Flowers and co have revealed their new 2020 album will be accompanied by stadium dates on this side of the pond, with support from Blossoms, Sam Fender and Manic Street Preachers.

The Killers have revealed the title of their new album will be Imploding The Mirage, and will be set for release in "Spring 2020". The album is available to pre-order via The Killers' online store.

Brandon Flowers and co have also announced the follow-up to 2017's Wonderful Wonderful will be accompanied by a UK and Irish stadium tour.

Two new dates in London and Dublin have been added - tickets are on sale now via ticketmaster.co.uk / gigsandtours.com

We have news. All of our shows sold out. So we are coming to do another show in London and Dublin! Click the link for details. https://t.co/qBEHIksEcd pic.twitter.com/9VoGWZn8b4

READ MORE: Why Mr Brightside is The Killers' saddest song

The Mr. Brightside rockers are giving fans the access to pre-sale tickets if they pre-order the album at the link below.

Those who pre-order will receive a unique passcode via email from 6pm GMT on Tuesday 19 November and the pre-sale will begin at 9am on Wednesday 20 November.

See The Killers Imploding The Mirage tour dates below: 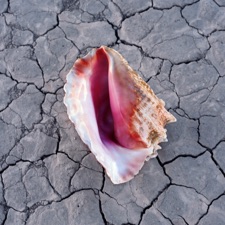