Celebrate drummer Reni's birthday with some of his awesome skills.

Today The Stone Roses' Alan "Reni" Wray turns 53, and we're celebrating by listening to some of the drummer's skills.

Our first video features the isolated drums of the Manchester band's Love Spreads single, which is taken from their 1994 Second Coming album.

Anyone who's seen The Stone Roses knows Reni's also partial to a drum solo.

I Wanna Be Adored
The Stone Roses
Download on iTunes 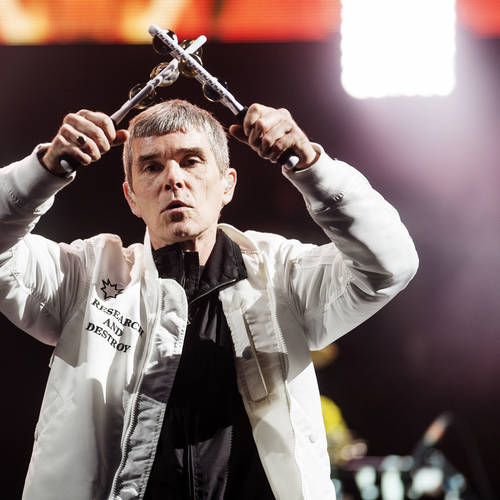 Ian Brown hits back at criticism after anti-mask, lockdown and vaccinations tweet 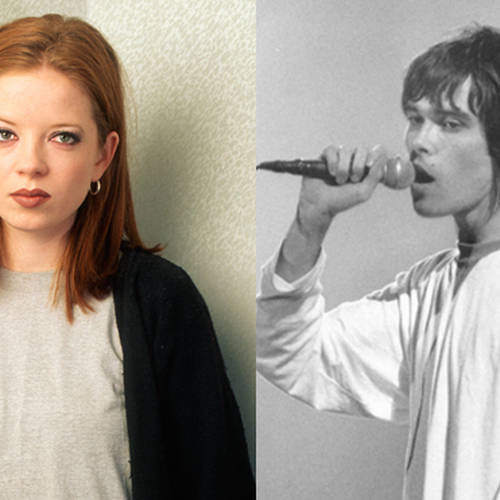 Shirley Manson: The Stone Roses supported us and I didn't realise