WATCH: Stereophonics "Put More Work" Into Live Shows Than Ever

Kelly Jones told Radio X's Gordon Smart why the band don't get complacent ahead of their headline set at Victorious Festival.

Kelly Jones revealed he puts "more work" into the band's live shows compared to when they first started.

Talking to Radio X's Gordon Smart ahead of their set at Victorious Festival on Saturday (26 August), the Stereophonics frontman revealed why the band's longevity means he can't rest on his laurels.

Watch our clip above.

The band went on to play a 20-track setlist, including tracks from across their career and their forthcoming 10th album, Scream Above The Sounds.

Celebrating 20 years since the release of their debut album Word Gets Around, Kelly told the crowd, "This was the song that got us our record deal," before launching into their 1997 A Thousand Trees single.

See their full setlist below, courtesy of setlist.fm: 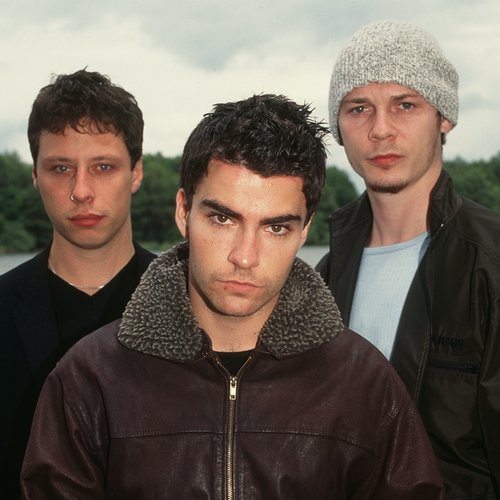 QUIZ: Do You Know All The Lyrics To Word Gets Around by Stereophonics?

Was Mr Writer by Stereophonics actually about a specific person?

The story of Stereophonics' Local Boy In The Photograph 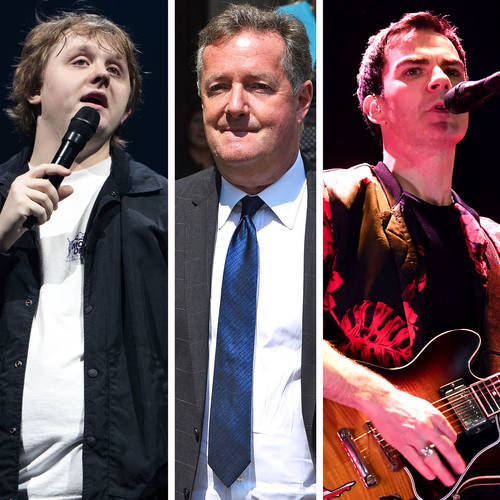 Who was the cover star from Stereophonics' Performance and Cocktails album?