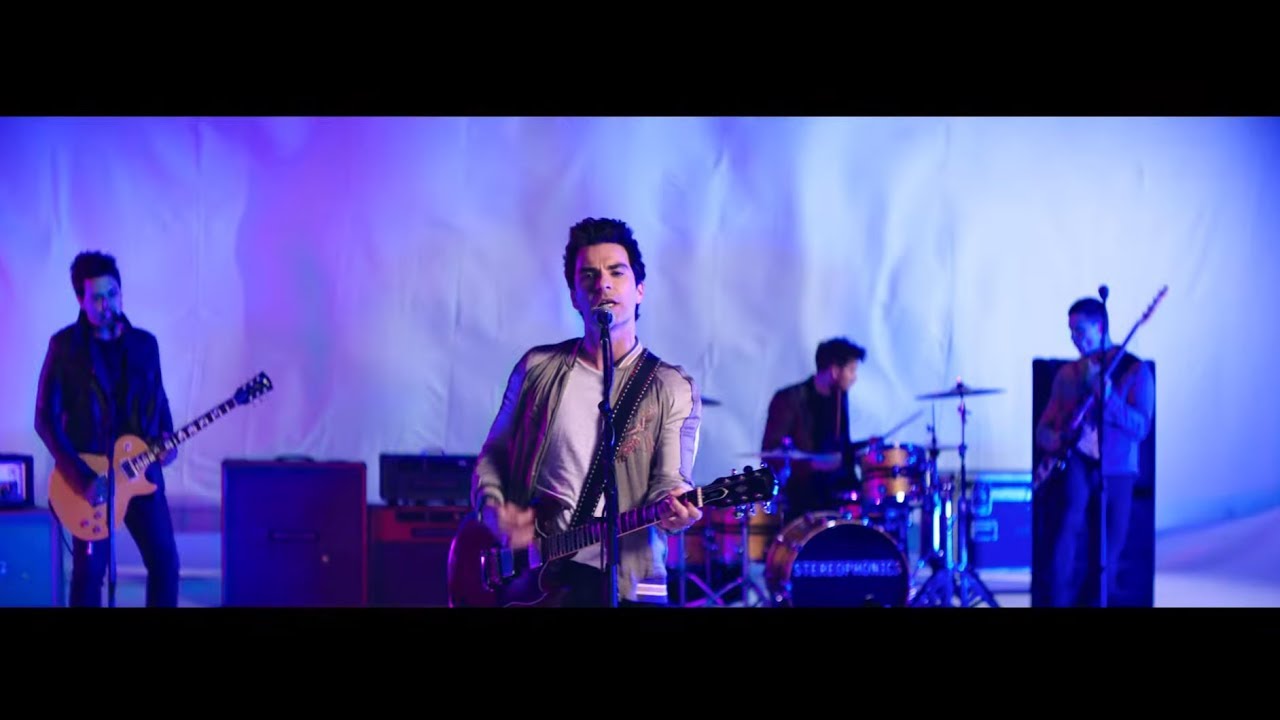 The track is the second single to be taken from their forthcoming Scream Above The Sounds album.

Stereophonics have released a brand new single and its accompanying video.

Watch their video above.

Caught By The Wind - which was played by Radio X's Chris Moyles this morning (4 Septemeber) - is the second track to come from their 10th studio album, Scream Above The Sounds, which is set for release on 27 October.

Speaking to Gordon Smart at Victorious Festival 2017, frontman Kelly Jones revealed the band put so much "more work" into what they do now.

Watch him explain why in our video:

The band went on to play a 20-track setlist, including tracks from across their career and their forthcoming 10th album, Scream Above The Sounds.

Celebrating 20 years since the release of their debut album Word Gets Around, Kelly told the crowd, "This was the song that got us our record deal," before launching into their 1997 A Thousand Trees single.