Stereophonics Miss Out On UK No.1 Album To Ball & Boe

Kelly Jones told Radio X's Gordon Smart how it would feel to be "pipped to the post" by the duo.

Stereophonics have narrowly missed out on scoring their seventh UK number one with their Scream Above The Sounds record.

The Welsh rockers were beaten by Michael Ball and Alfie Boe, who released their Together Again album on the same week.

Speaking to Gordon Smart about the prospect of missing out on the top spot, frontman Kelly Jones said: "Well we've been there all week, and if we get pipped to the post it would be pretty disappointing."

However, as the Official Charts Company have confirmed, the band's 10th studio album has become their 10th record to score a Top 10 in the charts.

Congrats to @stereophonics – Scream Above The Sounds is their 10th Top 10 album: https://t.co/QMOAWIZUK7 pic.twitter.com/YObZBBi1QY

Despite not reaching number one, the band hit the headlines at their Cardiff gig last night, after Kelly Jones paid emotional tribute to the late Stuart Cable, who died in 2010.

Playing the first ever live performance of their Before Anyone Knew Our Name track, Kelly sat on his own at the piano and told the audience: "I've never done this one before".

Watch our clip of the full performance below:

You could hear a pin drop in the crowd, who kept silent throughout the five-minute performance, and before clapping and chanting for the drummer, who tragically lost his life seven years ago.

See the crowd lead an impromptu chant of: "There's only one Stuart Cable."

The band were playing the intimate gig at the University's Great Hall, in aid of Radio X's charity Global's Make Some Noise.

Treating fans to an epic 26-song setlist, the band played a career spanning set which included crowd favourites such as Mr. Writer, Maybe Tomorrow, The Bartender and The Thief and Dakota. 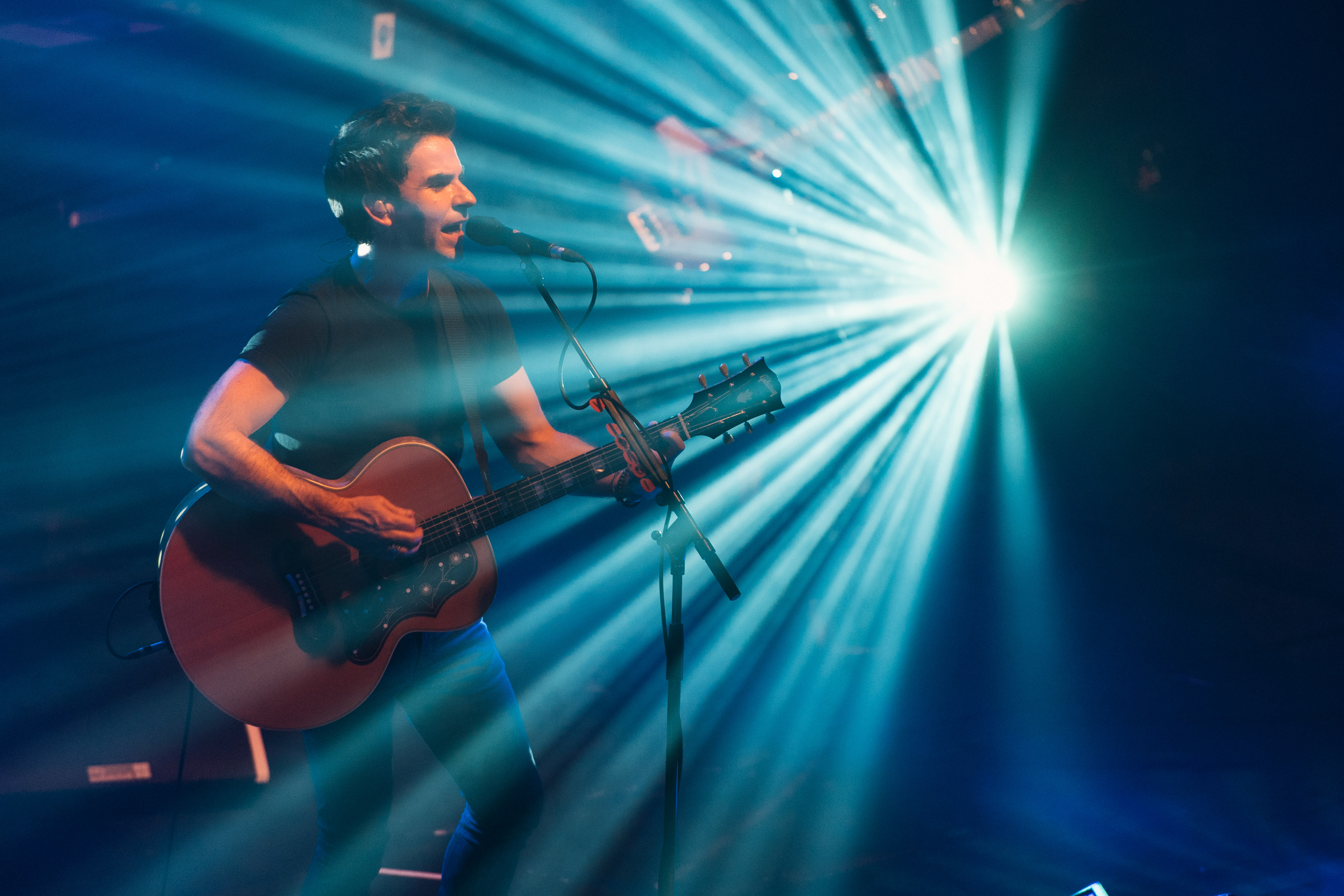 See their full setlist below:

Caught by the Wind
Taken A Tumble
I Wanna Get Lost With You
The Bartender and the Thief
Have a Nice Day
I Wouldn't Believe Your Radio
Maybe Tomorrow
All in One Night
Just Looking
Chances Are
Indian Summer
Graffiti on the Train
Mr. Writer
Mr. & Mrs. Smith
Before Anyone Knew Our Name (first time ever)
White Lies
Sunny
Geronimo
What's All The Fuss About? (first time ever)
Cryin' In Your Beer (first time ever)
A Thousand Trees
Looks Like Chaplin
More Life In A Tramps Vest
Local Boy In The Photograph

I Wouldn't Believe Your Radio
Stereophonics

10 great songs about the radio