Join us every Wednesday night for a complete gig in your living room... This Week: Stereophonics at Swansea's Singleton Park.

After playing out epic shows from the likes of Arctic Monkeys, Foo Fighters, DMA'S, Noel Gallagher, Muse, Florence + The Machine and Sam Fender, we're now giving you the chance to experience the Welsh band's homecoming gig at Swansea's Singleton Park.

The gig, saw Kelly Jones and co' celebrate the 20th anniversary of their 1999 Performance & Cocktails album, so expect to hear tracks such as The Bartender and the Thief, Roll Up And Shine and Just Looking alongside hits from across their career.

Listen to Stereophonics' 2019 gig this Wednesday 20 May from 9pm.

The Bartender And The Thief
Stereophonics
Download on iTunes

How The Prodigy’s Keith Flint inspired a classic Stereophonics track 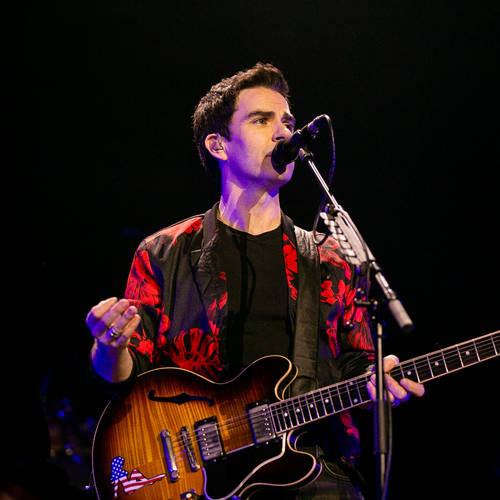 How did Stereophonics come up with their band name? 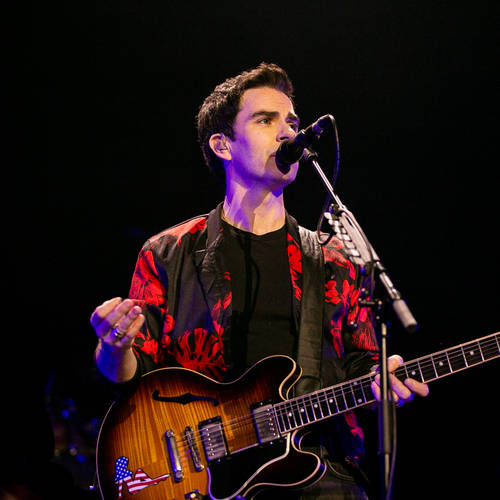