WATCH: Royal Blood Drop Epic How Did We Get So Dark? Video 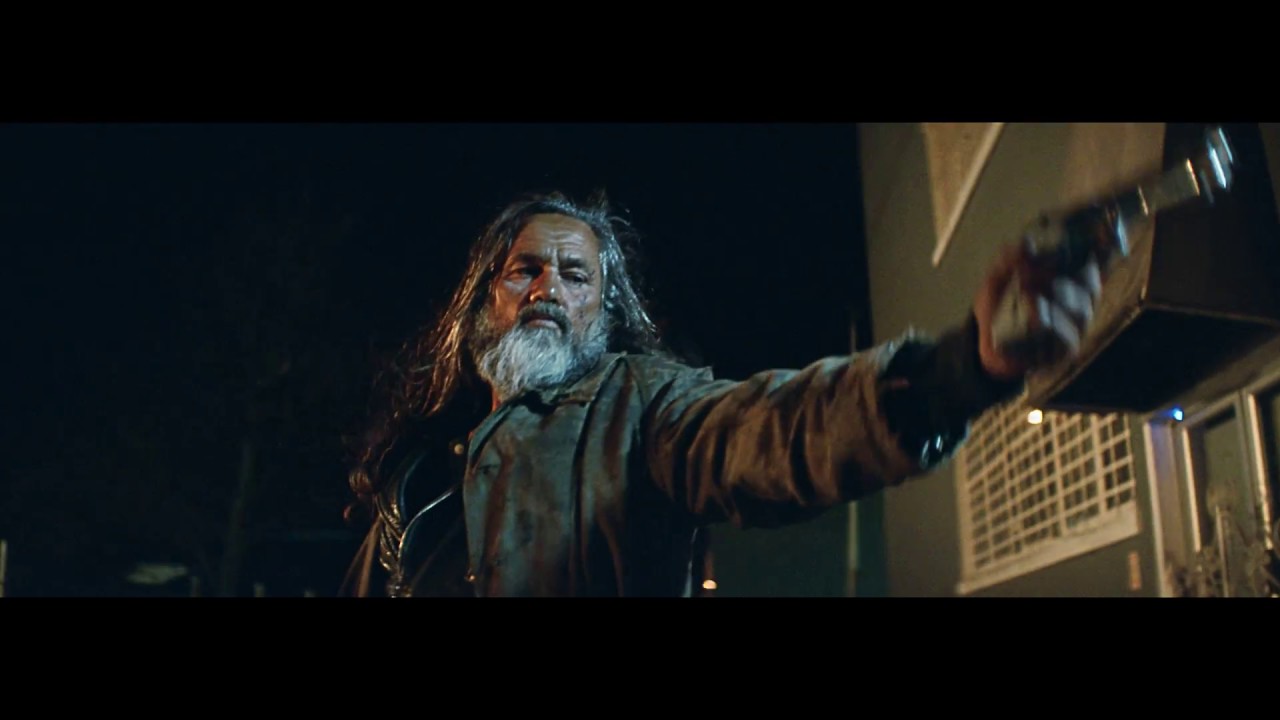 Royal Blood - How Did We Get So Dark? (Official Video)

Watch the bad-ass rabbit-filled visuals for the the duo's latest single.

Royal Blood have finally dropped the video for their How Did We Get So Dark? single.

The Sacred Egg-directed promo sees the duo battle against a gnarly-looking hitman who's intent on taking the world's precious resource of white rabbits.

OK, so it's not clear what it all means, but it makes for a pretty thrilling video, full of car chases, shoot outs, and bunnies (did we mention the bunnies?) galore.

How Did We Get So Dark? comes from the Brighton duo's album of the same name, which includes Lights Out, I Only Lie When I Love You, and Hook, Line & Sinker.

Recently the Figure It Out rockers looked back on their "nuts" Glastonbury performance, with Mike Kerr telling Radio X's Gordon Smart: "My internal dialogue was like 'Fuck, fuck, fuck, fucking fuck.'

"And I think there was a point in the set when we kinda just looked at each other like, 'Let's do this.'"

He added: "It was nuts. Brad Pitt was standing with my parents. So I'm like playing thinking this is mad, then I look there and I'm like, 'what?' (He's there) like high-fiving my dad... and it was nuts."

Watch this lady's awesome reaction to getting Royal Blood tickets, courtesy of her son-in-law @johnjtomlinson: