The duo have debuted the first cut from their How Did We Get So Dark? album.

Royal Blood have made their return with a brand new single and more details of their sophomore album.

The Brighton duo have shared the epic video for Lights Out -the first cut to be taken from their How Did We Get So Dark? LP.

The cover for their second studio LP - which is set for release on 16 June 2017 - was also unveiled this week.

See the finished artwork below: 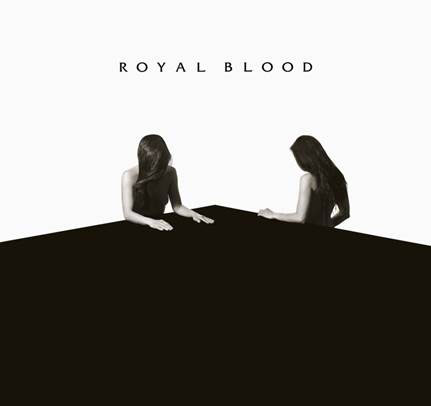 On this side of the pond, the Figure It Out rockers will play Glastonbury 2017 and headline the Eden project.

See the full tracklisting for How Did We Get So Dark? here: