The Trump campaign has previously used the band's Start Me Up and You Can't Always Get What You Want.

The Rolling Stones have asked Donald Trump to stop using their music.

According to The Guardian, in a statement released on Wednesday (4 May), the band have asked the soon-to-be Republican candidate and his campaign to "cease all use immediately”.

According to the outlet, Rolling Stones have been a popular choice at Trump events, with 1969 hit You Can't Always Get What You Want being played several times and Start Me Up played at an event on Tuesday night.

The fourpiece aren't the only artists to distance themselves from Trump.

In February, Adele issued a statement denying any allegiance to Trump after her Rolling in The Deep single was used at Trump rallies.

Trump didn’t take it lying down, though, and suggested they were a lot closer than the Harvest Moon singer was making out.

.@Neilyoung A few months ago Neil Young came to my office looking for $$ on an audio deal & called me last week to go to his concert. Wow!

Meanwhile, The Rolling Stones have been confirmed for three-day mega-gig, Desert Trip, from the organisers of Coachella.

The band will join legendary artists, Bob Dylan, Paul McCartney, Neil Young, The Who and Roger Waters for the "once-n-a-lifetime event" which takes place on 7-9 October in Indio, California.

The most infamous tours in rock 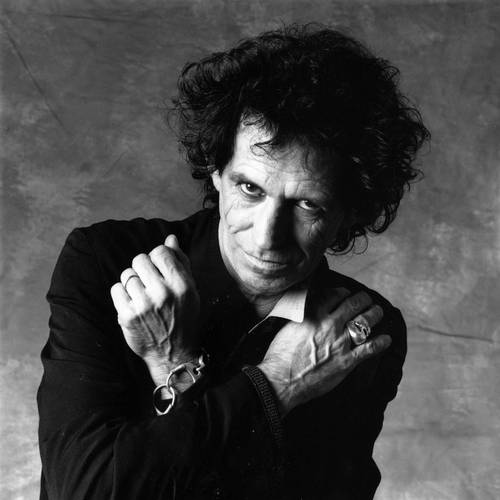 Keith Richards: his best ever quotes