Richard Ashcroft announces two nights at the London Palladium in 2021

The former Verve frontman is set to make his long-awaited return to live music with two consecutive dates at the historic London venue.

Richard Ashcroft is set to make a long-awaited return to live shows next year.

The iconic singer-songwriter and former Verve frontman has announced two full-scale shows at the London Palladium from 21-22 May 2021.

The gigs will be Ashcroft's first shows in the capital since his intimate gig at the O2 Forum Kentish Town in December 2018.

Ashcroft said of the news: "It’s time to take back the stage. Music is power."

Tickets go on general sale from this Friday 11 December at 9.30am from www.gigsandtours.com and www.lwtheatres.co.uk.

Richard Ashcroft is set to make a long awaited return to live shows next year, with two full-scale shows at the London Palladium on May 21st and 22nd 2021.
Tickets go on general sale from 9.30am this Friday, December 11th here: https://t.co/8hG2lRPUP7 pic.twitter.com/N8ujfkm4Hm

Meanwhile, the Song For The Lovers legend has been busy in the studio working on music ahead of some new releases which are expected to follow next year.

Speaking to Radio X earlier this year, the Wigan rocker even confirmed he'd planned to record a stripped-back collection of some of his greatest works.

Asked by George Godfrey if he had any plans in the works, Ashcroft replied: "Yeah, at the moment I'm set to start on an acoustic set of some of the best tunes [...] and stripping them back and laying them bare basically, so that will be my next thing. I'm excited about that."

The Drugs Don't Work singer added: "I'll be recording, I'm carrying on, moving on. So that will be my next record and from there when that comes out, that mythical night in my mind will take place." 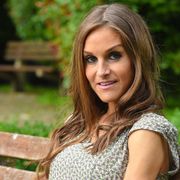 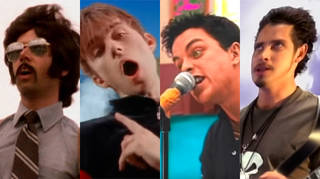 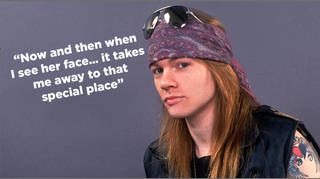 How well do you know your Guns N'Roses lyrics?