The Californication rockers have announced dates across Britain, including two gigs at London's O2 Arena.

The Dark Necessities four-piece will play gigs across the country including three dates at The O2, London.

The news marks the first time the band have embarked on a UK tour in five years.

Anthony Kiedis and the Under The Bridge outfit will be supported by J-Pop metal band Babymetal.

Tickets for the UK shows go on general sale on Friday 2 September from 10am.

RHCP - who will headline Reading & Leeds this weekend - also announced a date at Dublin's 3Arena on 20th December. 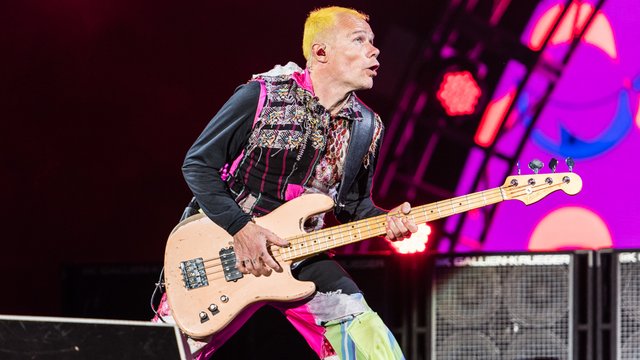 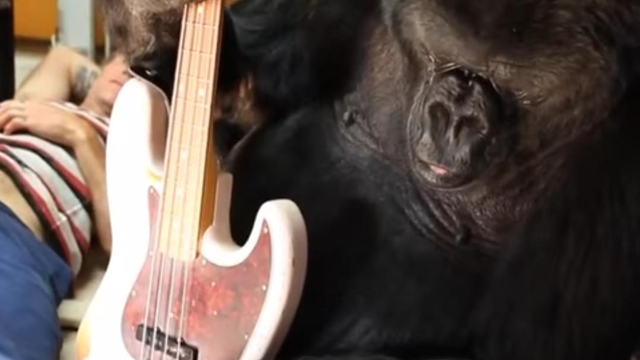 WATCH: When RHCP's Flea Jammed With Koko The Gorilla...