According to reports, the Skin singer will be welcoming his very own little Human into the world this year.

According to The Sun, the Human star - whose real name is Rory Graham - and his partner of eight years are set to welcome their first child in September.

A source told the newspaper: "Rory and Beth were absolutely over the moon when they found out.

"Rory was already having the most incredible year of his life with the success of Rag'n'Bone Man, but this means far more to him than selling any records.

"He and Beth have been together for a long time and are definitely ready to settle down now.

"There is a very busy summer of touring ahead -- across Europe and further afield -- but he'll get all of his shows out of the way in time for the birth."

The 32-year-old singer has three planned festival appearances between 3-10 September at Sundown Festival, Bestival, and Festival No. 6, but a source says he should be home in time for Beth to give birth. 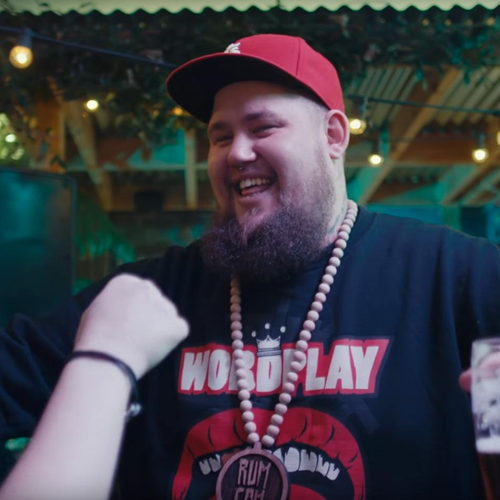 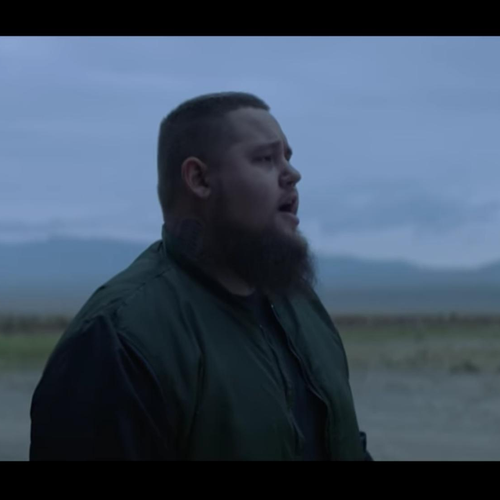 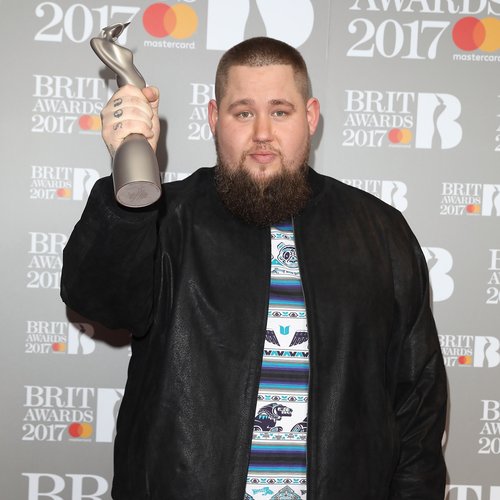 Rag'n'Bone Man Asks For An EastEnders Picture On Every Rider 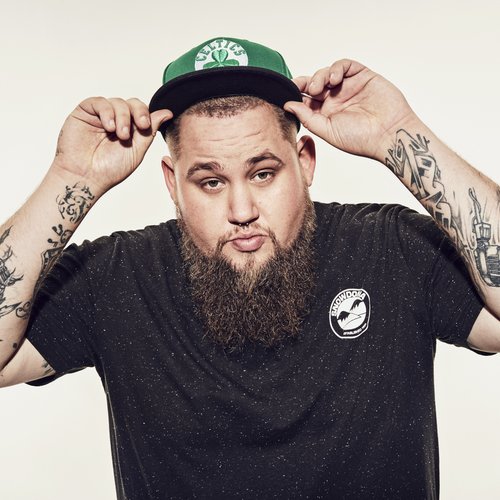