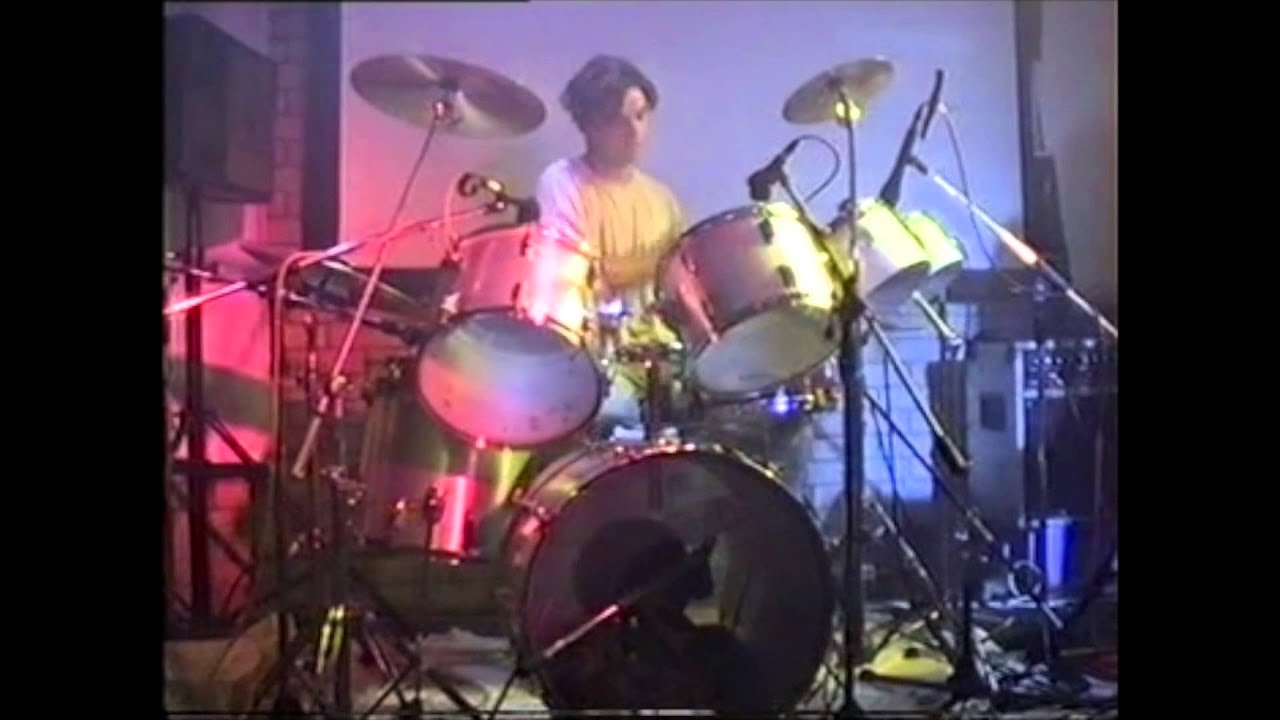 The video shows the Radiohead frontman performing the iconic track in the late eighties with his original band Headless Chickens.

Footage has been unearthed of Thom Yorke playing High & Dry in his days before Radiohead. The singer is performing with Headless Chickens, who were Yorke's band post On A Friday and pre Radiohead. The former would eventually evolve into the latter.

The video shows Yorke playing a different, rockier version of the classic song. You can watch the footage above.

Headless Chickens are believed to have existed around the Exeter area in 1989. The band only released one single, I Don't Want To Go To Woodstock, but developed a cult following.

The clip of Yorke was uploaded to Twitter. The gig is believed to have taken place at Exeter University's Lemon Grove.

In Radiohead news, the Oxford outfit are believed to be working on their latest album. Their last release, King Of Limbs, came out in 2011. Radiohead are strongly rumoured to headline Glastonbury Festival in 2016.

Only experts can name which artists recorded these B-sides

This Mariah Carey and Radiohead mash-up will get Christmas started