The band have finally shared the single after teasing their return on social media.

Radiohead have unveiled their brand new track, Burn The Witch, today (Tuesday 3 May). Watch it below:

The video takes inspiration from 1960s children's programmes Trumpton and Camberwick Green with a touch of the 1970s classic horror movie The Wicker Man thrown in for extra measure. 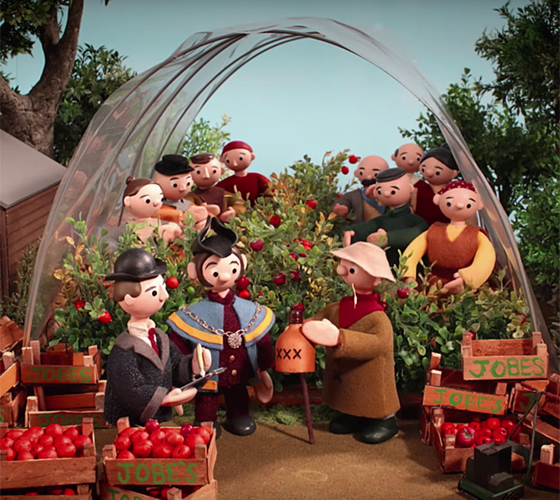 Burn The Witch will be available on all digital services from midnight on 4 May.

The release comes after the band teased the video online earlier today.

Thom Yorke and co. dropped the new material after a social media cleanse, which saw them deleting their Twitter account history and replacing their pictures with blank white images. 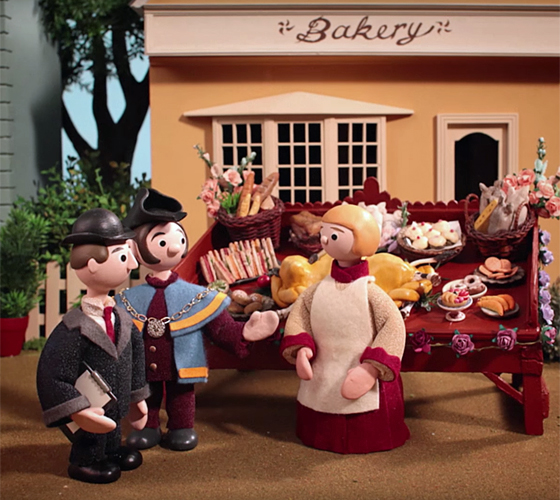