Radiohead have been forced to change their Manchester Arena dates, following the news that the venue isn't ready to be opened following last month's terror attack.

The Karma Police outfit have announced that instead of their planned shows in the city on 4 and 5 July, they will now play one huge gig at Emirates Old Trafford on Tuesday 4 July. 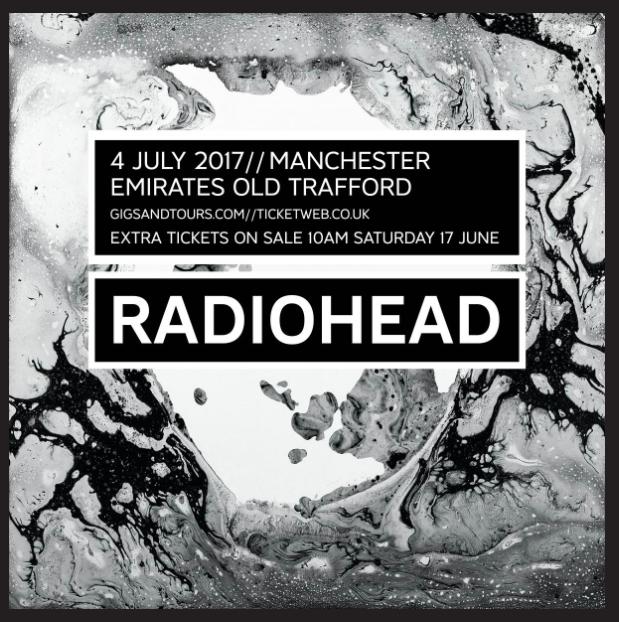 Existing ticketholders for the previously announced shows will be contacted by their ticket agent and offered a swap for the new venue, or a full refund.

Additional tickets for the new show at the LCCC Cricket ground will go on sale on Saturday 17 June at 10am from www.gigsandtours.com, www.ticketweb.co.uk and w.a.s.t.e.