The band - which also features Flea from the Red Hot Chili Peppers and producer Nigel Godrich - is releasing debut album Amok on February 25.

The song has been floating around online for a while after its live debut three years ago. 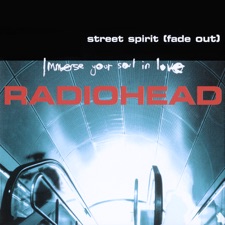