We knew the band were playing the two Coachella dates in April but now two more American and a Spanish date have been slotted into their schedule.

Pulp have so far been ambigious about the long term future of their reunion - the fact that it was continuing into 2012 was only confirmed at the start of the year by a tweet saying "you think this is over?"

So now we have five confirmed live dates for the band: 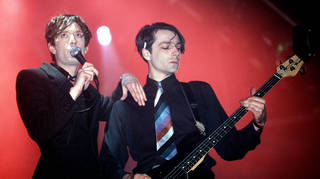 The best festival performances of all time 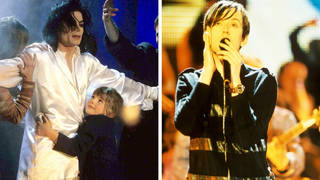