The bassist talks to Radio X's Sunta Templeton about the classic album and the live dates that see the band play the record in full.

Screamadelica was Primal Scream's third album in 1992 and became an instant classic.

The band had ditched their garage rock roots and fully embraced the up and coming indie dance scene, thanks to some expert knob-twiddling from producers Andy Weatherall and Terry Farley. It even won the first Mercury Music Prize.

Now, nearly twenty years later, The Scream are to perform the album in full at a series of live shows. Radio X's Sunta Templeton called up bassist Mani to ask him how the band felt about performing the classic record again, his thoughts on current music and a whole lot more. 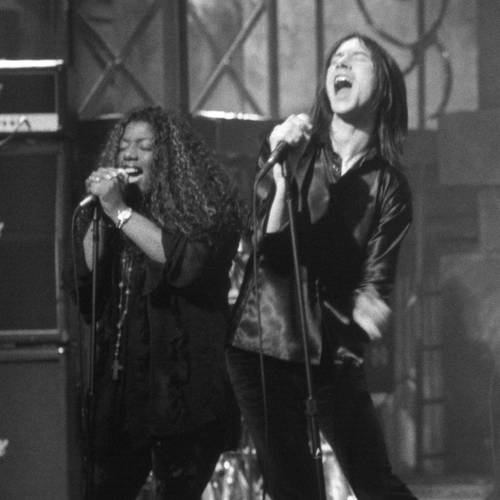 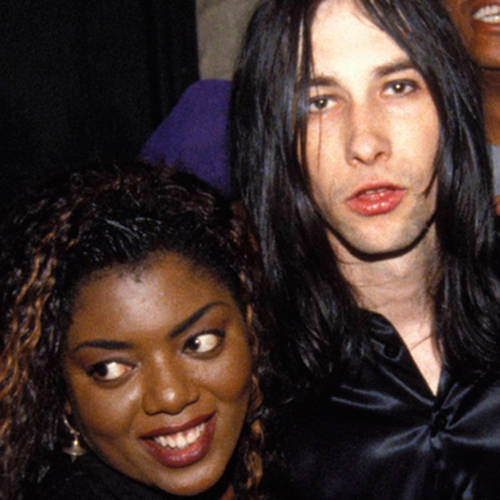 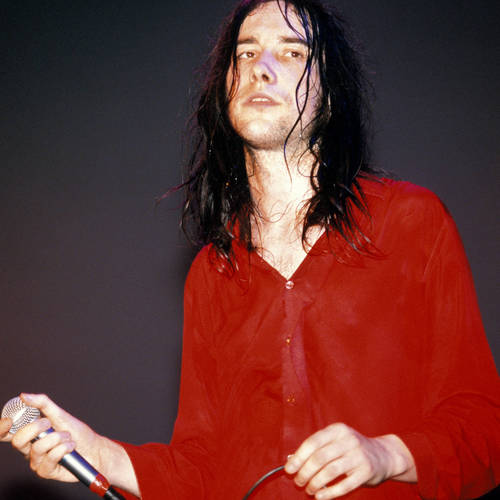