The band will be marking two decades with shows that will feature hits from throughout their career.

Now, to mark the band’s 20th anniversary, they have announced that they will be touring the UK in December, performing hits from throughout their career.

You’ll be able to buy tickets here from Friday 18 March. 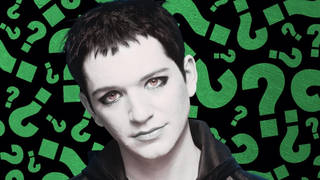 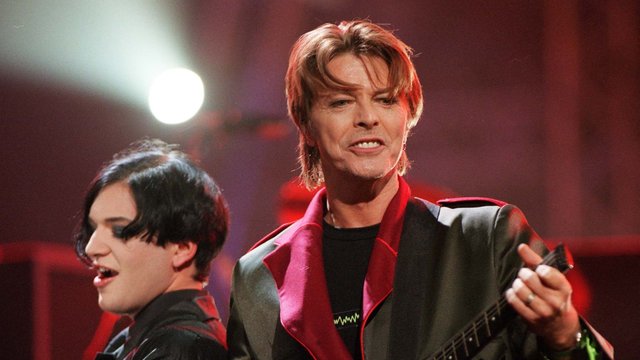 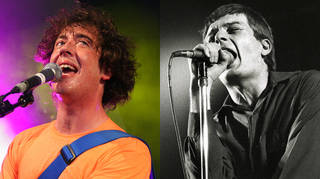 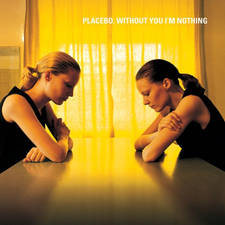