Magdelena is the second video from Pixies’ EP-2, which was released earlier this month.

Black Francis says the track is "basically a blues-shape with a Beatles-esque left turn, and a lot of Pixies-referential lyrics." 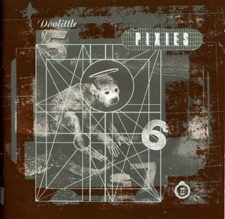 Hear Me Out
Pixies
Download 'Hear Me Out' on iTunes 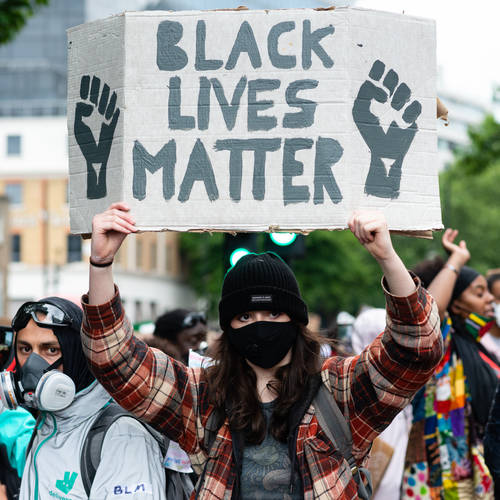 QUIZ: Match the 80s artist to their album cover