The band have added the London venue to their European tour dates.

Black Francis and co. will play the London venue on Monday 11 July, before heading to Cork's Live at the Marquee and Dublin's Iveagh Gardens on the 13th and 14th respectively.

The gigs will follow their headline sets at Portugal's NOS Alive Festival on 7 July 2015 and  Spain's BBK Festival from 8-9 July.

The Debaser band have also announced a show at Berlin's Zitadelle on 18 July 2016.

Tickets for their London show are on sale now. 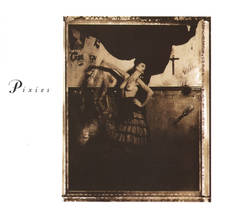 Pixies to headline Manchester's Sounds of the City 2022