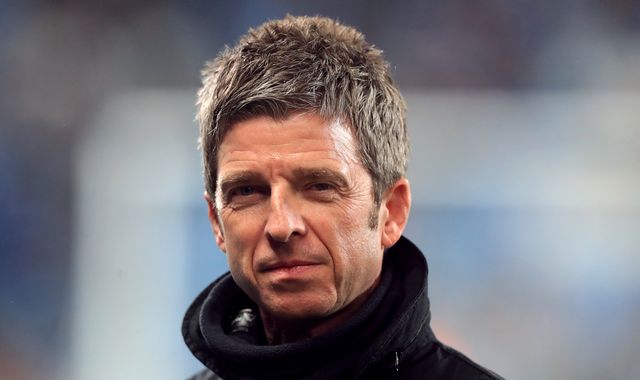 Noel Gallagher has revealed that his heavy cocaine used in the 1990s caused him to have "brutal, aggressive" panic attacks and that he once went to hospital.

The singer-songwriter, 52, said he feared he was going to have a heart attack "a couple of times" at the height of Oasis's fame, during his "crazy years" between 1995 and 1998.

Speaking to comedian Matt Morgan on his Funny How? podcast, Gallagher said there was a period when he was taking cocaine every night and that he went to hospital while in Detroit, Michigan, after becoming ill.

However, he joked that the medical staff at the US hospital could not understand what he was saying was wrong with him because of his Mancunian accent.

Asked whether he missed cocaine, Gallagher said: "No, I do not.

The High Flying Birds star said that despite taking the drug "every night" during some periods, lots of stories about his life of rock 'n' roll excess were "ramped up" by the tabloids.

"A lot of it is ramped up by the power of three by the press," Gallagher said.

"I can tell you now, anything that the press ever wrote about me - so I'm assuming it's the same as anybody else, whether it would be how much money you've got, how much f****** drugs you take, women, all that - they usually times it by three."

Asked how it was possible to exaggerate when in truth he was taking drugs every night, Gallagher replied: "For instance, at the height of it, there was a front page of the f****** Sun, a story that I had a four grand a week cocaine habit…

"We worked it out, how many grams you'd get for four grand and it's like... I mean, it was summat like, you'd have to be doing a gram an hour for 24 hours a day, which is impossible.

Speaking about suffering health problems because of his drug use, Gallagher said: "I did have to check into hospital once. I was in Detroit, as a matter of fact.

"You know, imagine having the psychosis and going to a hospital and having to go through a metal detector and someone asking you what's wrong with you? And they don't understand the words you're saying because of your accent.

"They're just like, 'Okay, I'm gonna go get someone else. Hang on a minute'."

Asked if he ever feared he would die, Gallagher replied: "I've had a few really f****** brutal, aggressive panic attacks, which is why I quit [cocaine]."

He continued: "If you've been up three nights doing f****** loads of gear, you're not f****** talking yourself down off any ledge there mate, you think you're going to die. Right. And rock stars die of that sh*t.

Gallagher then joked that he wouldn't have made a "good dead rock star", saying: "I'm not handsome enough."

Oasis split in 2009 after rows between the star and his younger brother, frontman Liam Gallagher, and despite calls for a reunion the pair have shown no signs of making up.

A fresh row erupted last month after Noel released a previously unheard Oasis song, Don't Stop, which he thought had been "lost forever". 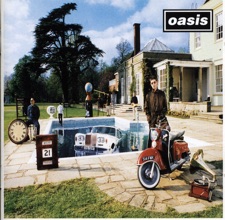