Definitely Maybe - that generation-defining debut album from Oasis - celebrates its 20th anniversary this year and Radio X can reveal that there will be a series of major events to celebrate this milestone in British music.

In 1994, Noel Gallagher said of the record: “In 20 years’ time, people will buy Definitely Maybe and listen to it for what it was. That’s what is important."

A deluxe, re-mastered edition of the album will be released on 19 May as a CD and box set, complete with two discs of B-sides and rare tracks from the Definitely Maybe era.

As Noel said of the record 20 years ago: "It's about getting a bottle of cider with your mates, sticking on a Beatles album, talking shite, puking up, meeting strange girls and maybe having sex. It's about escaping." 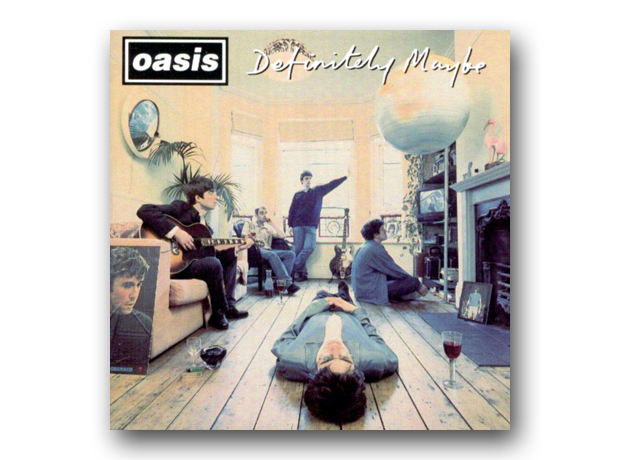 Highlights include previously unheard live acoustic versions of Live Forever and Shakermaker from a Paris in-store gig around the time of the album's release; an early version of Half The World Away recorded in a hotel room; and the track Strange Thing from the band's original 1993 demo tape.

It's the first in a set of reissues called Chasing The Sun, which will also see the albums (What's The Story) Morning Glory? and Be Here Now get the same treatment later this year.

The band's official website www.oasisinet.com has been relaunched today (26 February) with a whole host of rare material, audio and video… plus the chance to get hold of a limited edition of the original Oasis 1993 demo cassette.

There will be more announcements on Radio X next week, so keep listening and checking into Radio X.co.uk.