Mat Whitecross, the man behind the forthcoming film Supersonic, reckons it’s a certainty.

Speaking at a special preview of the forthcoming documentary about the band, Supersonic, the director said:

"Neither of them have discounted the idea of getting back together. It will happen, I'm sure. The idea of never seeing them again for me is impossible."

The NME reports that the film-maker offered his opinion over the weekend when speaking at Festival No 6 in Portmeirion, Wales. Introducing a selection of clips from the movie, Whitecross revealed that a very special peacemaker was working on the “project”…

"Noel said everyone is always coming up to them giving them advice about how they are going to mend this relationship.

“He's friends with Chris Martin and he said Chris should quit the music business and become a therapist because every week he goes 'Look this is how you are going to patch up the band'." 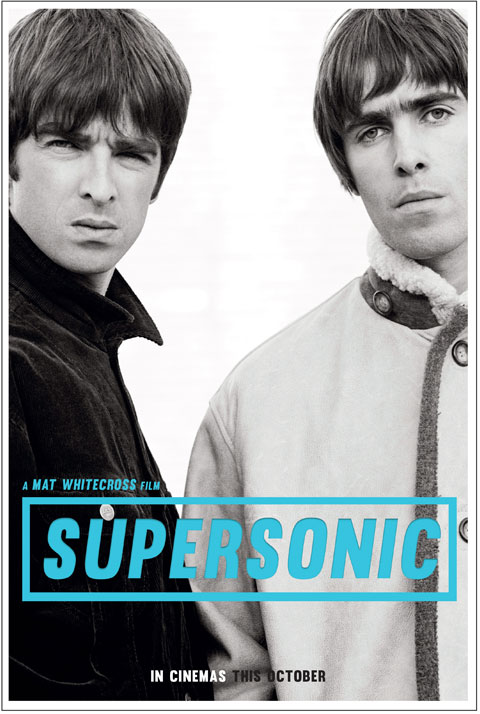 "Noel said unless it was an obscene amount of money what would be the point in any of them getting back together? Liam is like 'No fuck it we were great.'

“They should go out and give it a go. I feel people out there want it so I hope they get it.”

The Supersonic documentary is released in October.