On This Day 20 Years Ago: Oasis Headlined Maine Road In Manchester

Two decades ago, Britpop was at its height: (What's The Story) Morning Glory? was a huge seller and Oasis were all set to headline the home of Manchester City FC... Let's look back.

Six months after the release of their second album, (What’s The Story) Morning Glory?, Oasis had one of the key moments in their career. We tend to remember the year of 1996 for the huge event that saw the band play at Knebworth House in August, but in April the Gallagher brothers enjoyed a more personal achievement.

Manchester City fans since birth, Noel and Liam had a dream come true on the weekend of Saturday 27 and Sunday 28 April, when Oasis headlined two shows at the football club’s ground of Maine Road. 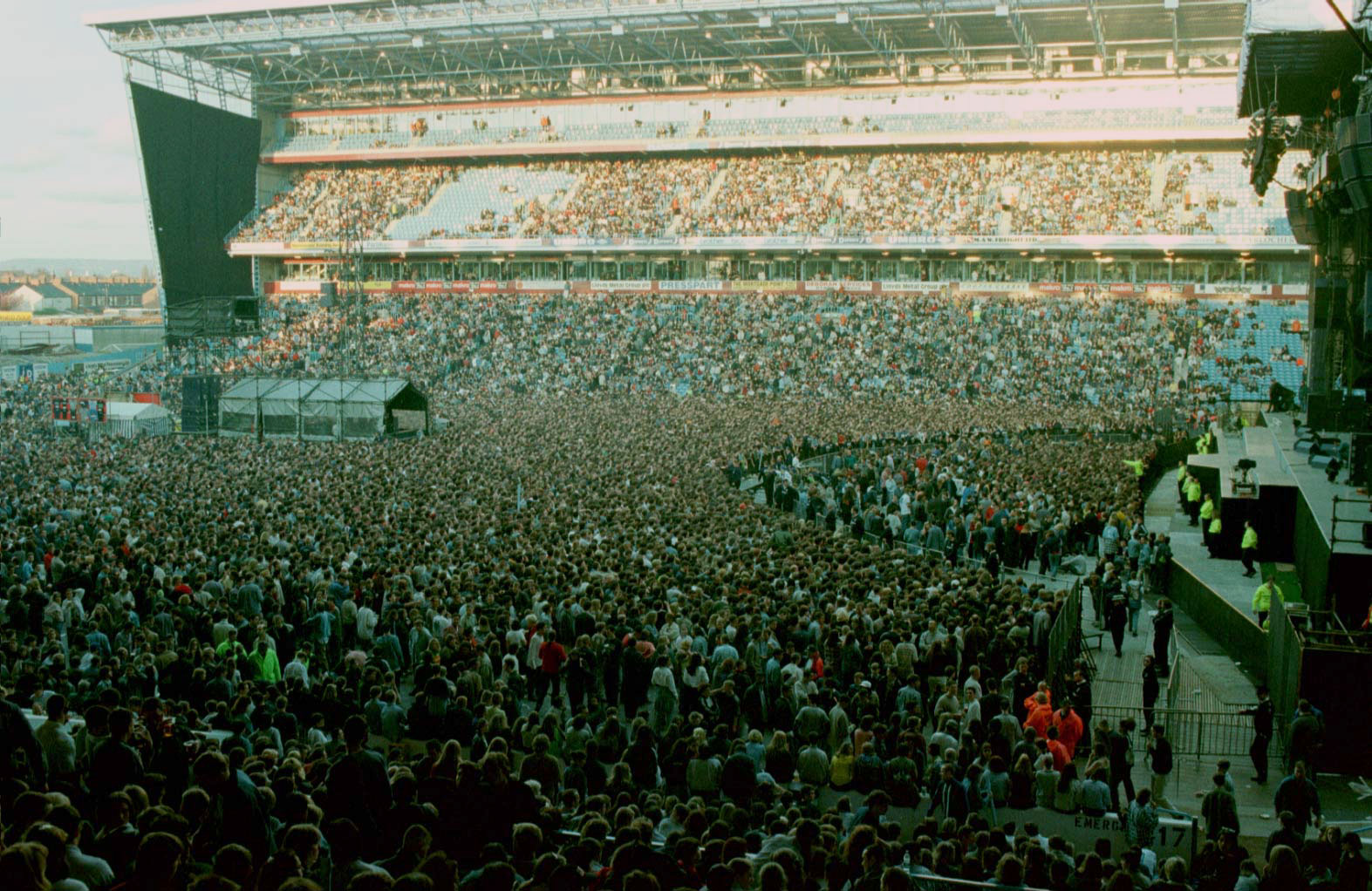 40,000 people flocked to the stadium each night to watch Oasis unleash an accomplished set that showcased their first two, generation-defining albums. Tickets were apparently changing hands for £300 each. 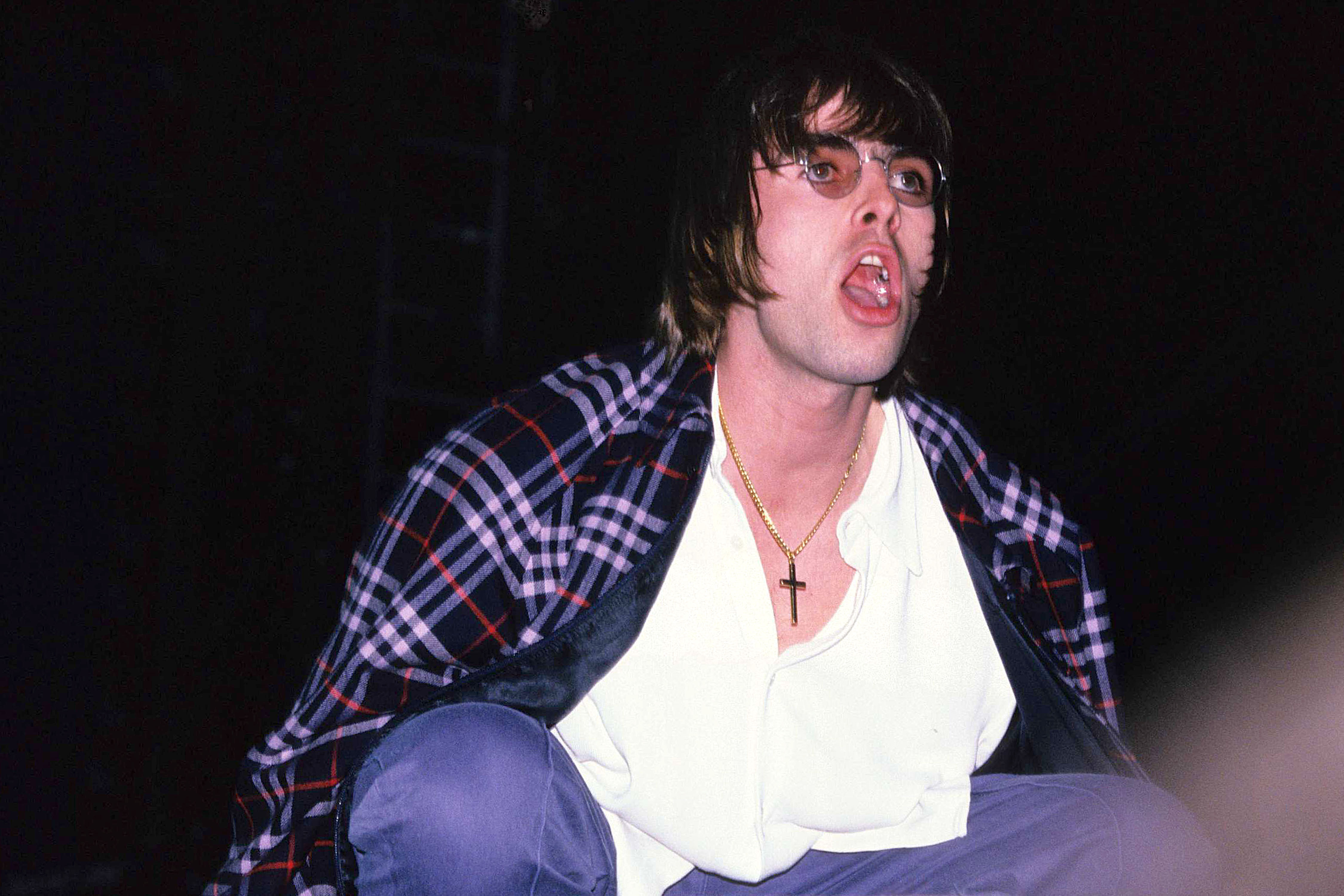 Supporting Oasis at both shows were Manic Street Preachers, then regrouping after the disappearance of guitarist Richey Edwards and about to release their classic album, Everything Must Go. 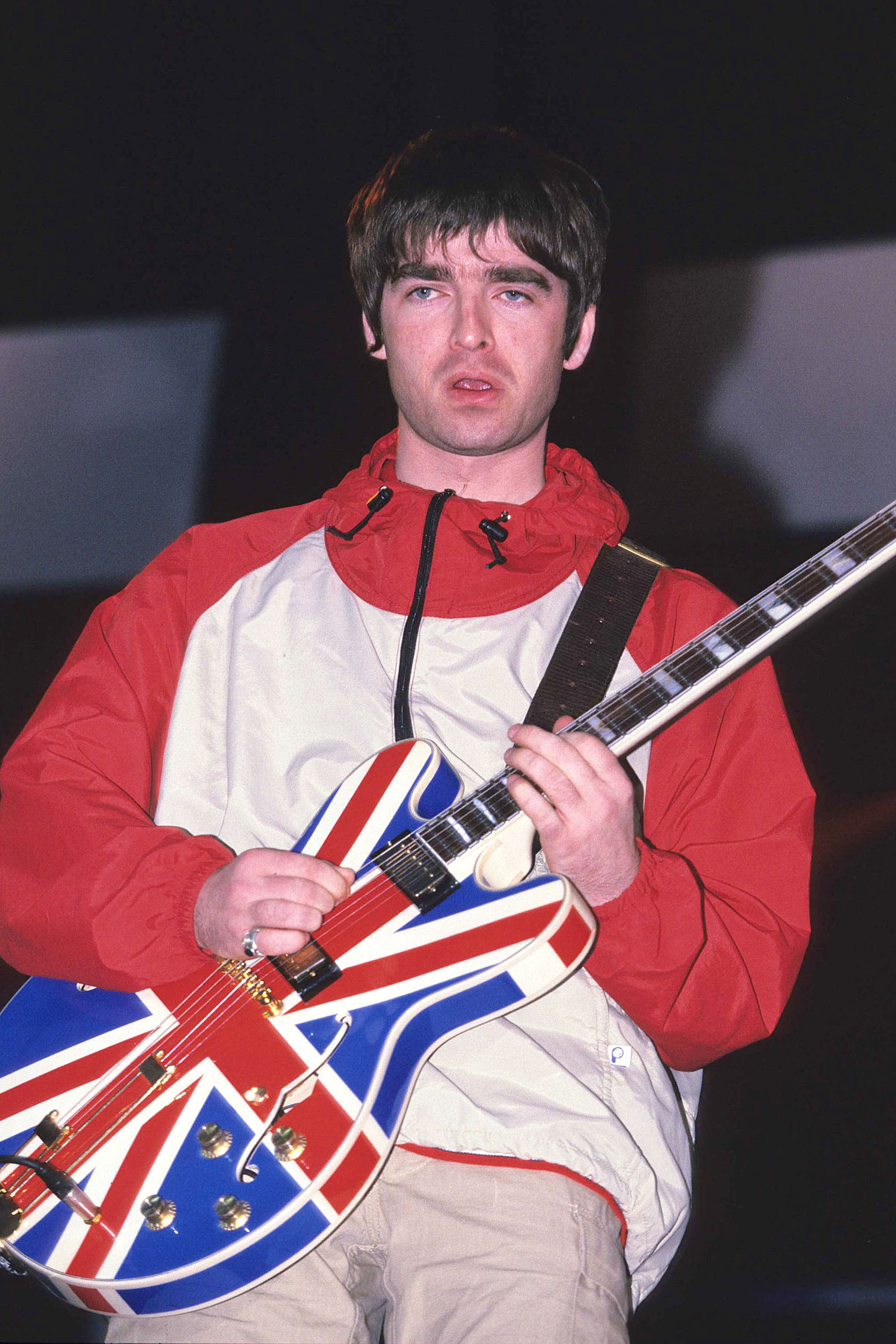 Also on the bill were Ocean Colour Scene, whose Moseley Shoals album had been released earlier in the year - they were about to become household names when Chris Evans used their track The Riverboat Song on his TV show TFI Friday.

Britpop heroes Cast were also due to play, but their drummer had broken his arm. GUTTED? Yes, very probably.

Both shows opened with the Morning Glory helicopter sound giving way to The Swamp Song, with Noel playing his distinctive Union Jack-emblazoned Epiphone Sheraton guitar and Liam taking a crafty smoke onstage in those pre-ban days.

The setlist showcased the highlights of Definitely Maybe and Morning Glory, with older tracks like Supersonic and Cigarettes And Alcohol sitting comfortably alongside the “newies” like Hello and Roll With It.

The Morning Glory tour had previously seen Noel Gallagher take on Cast No Shadow and Wonderwall in a special acoustic section of the set, but Maine Road saw full band versions, with Liam on vocals. 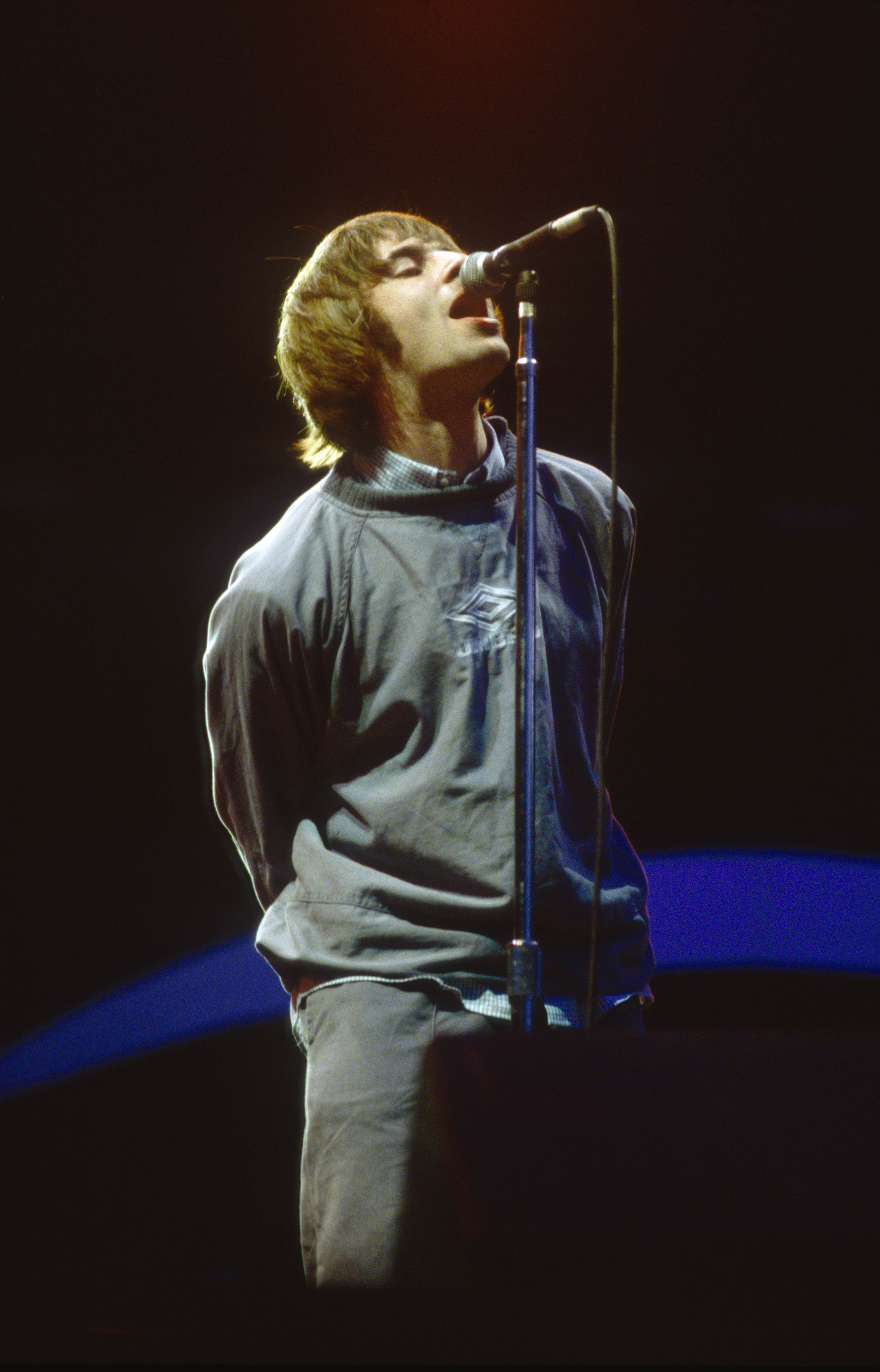 It was the first big event of a summer that saw Euro ’96 catch the country’s imagination, and with one in five households owning a copy of (What’s The Story) Morning Glory, it was a high water mark for Britpop. 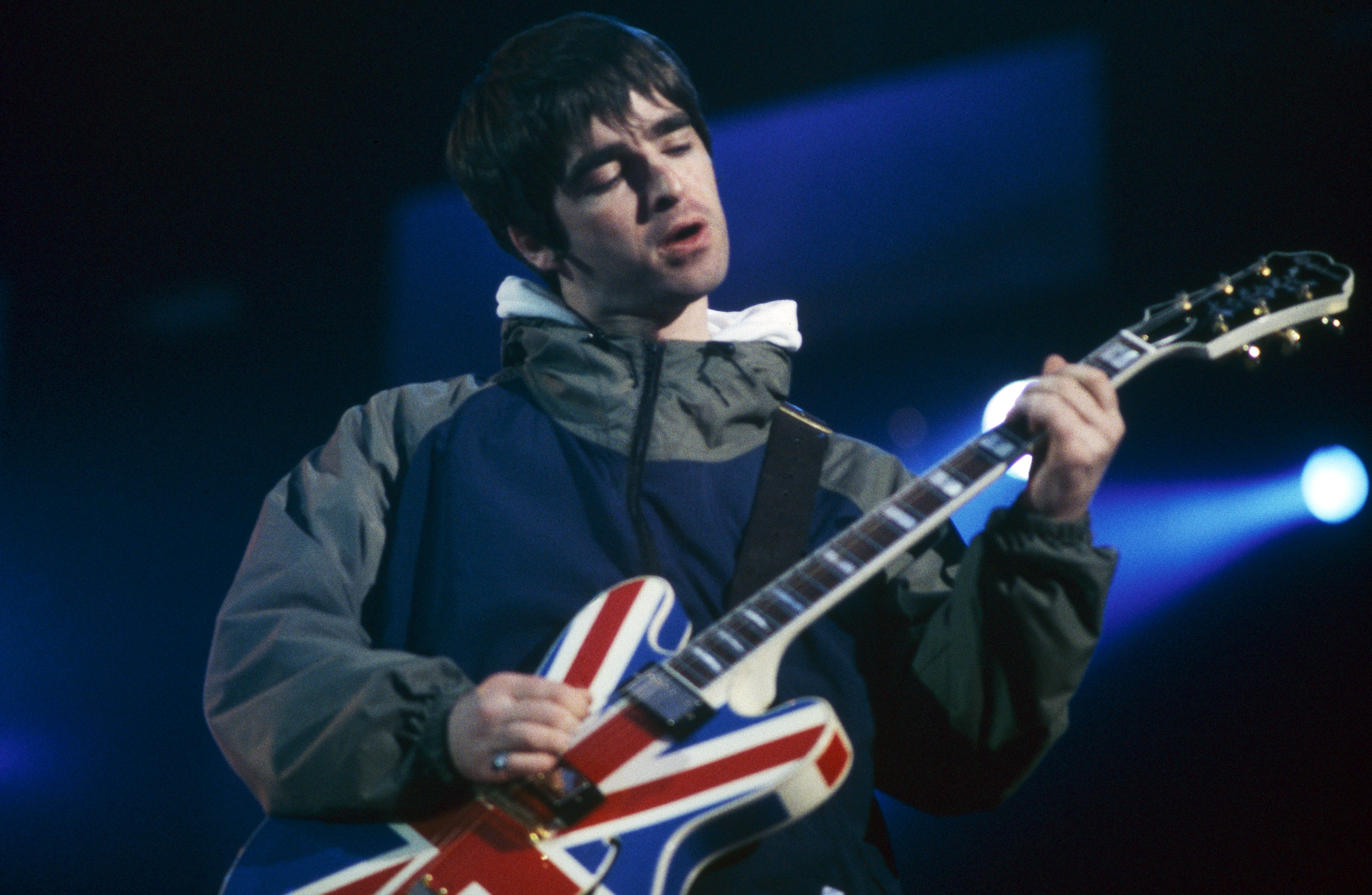 Those setlists in full, courtesy of the hive mind at www.setlist.fm.

The Swamp Song
Acquiesce
Supersonic
Hello
Some Might Say
Roll With It
Morning Glory
Round Are Way
Cigarettes And Alcohol
Champagne Supernova
Whatever
Cast No Shadow
Wonderwall
The Masterplan
Don't Look Back in Anger
D'Yer Wanna Be a Spaceman? (aborted)
I Am the Walrus 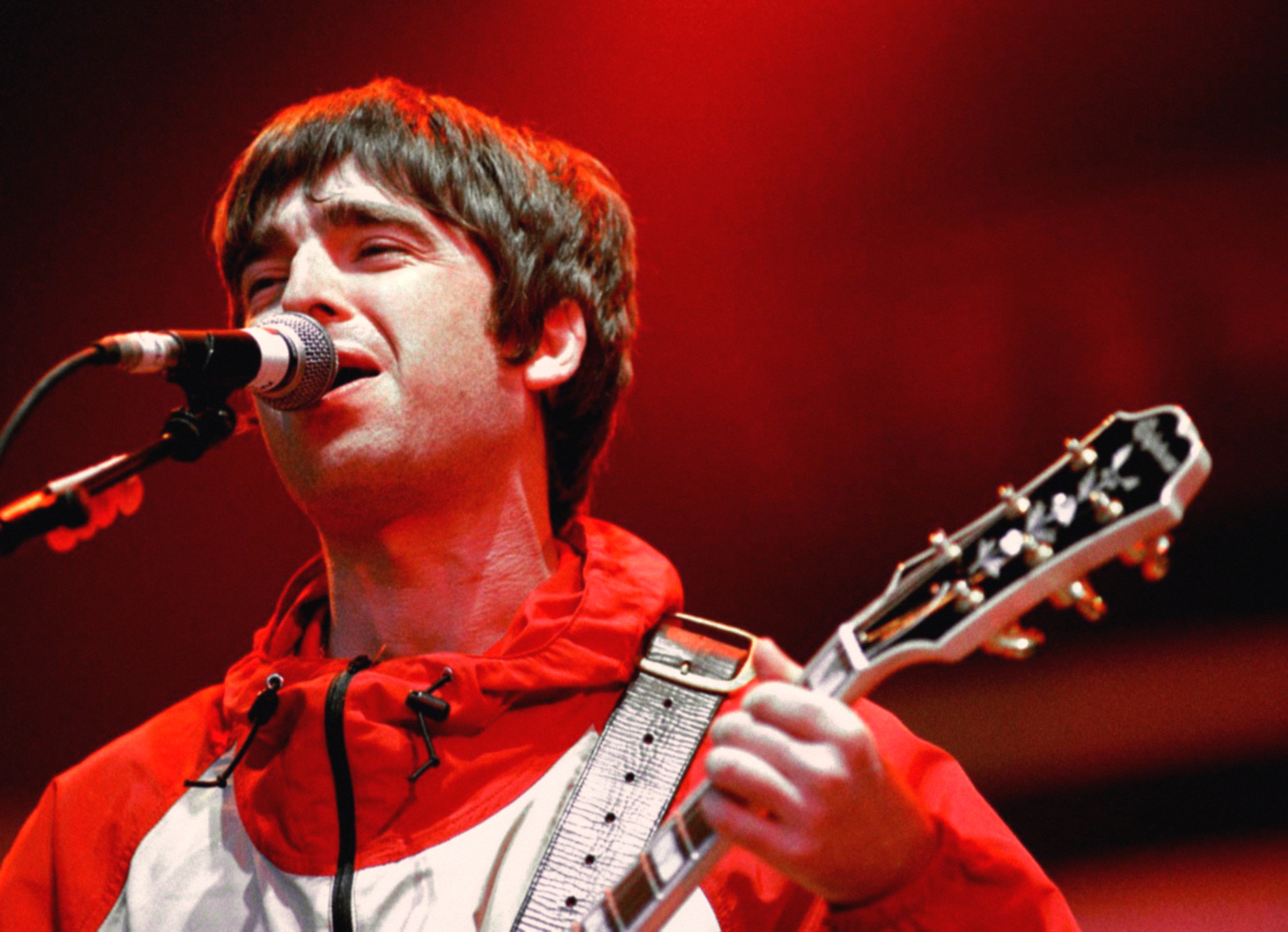 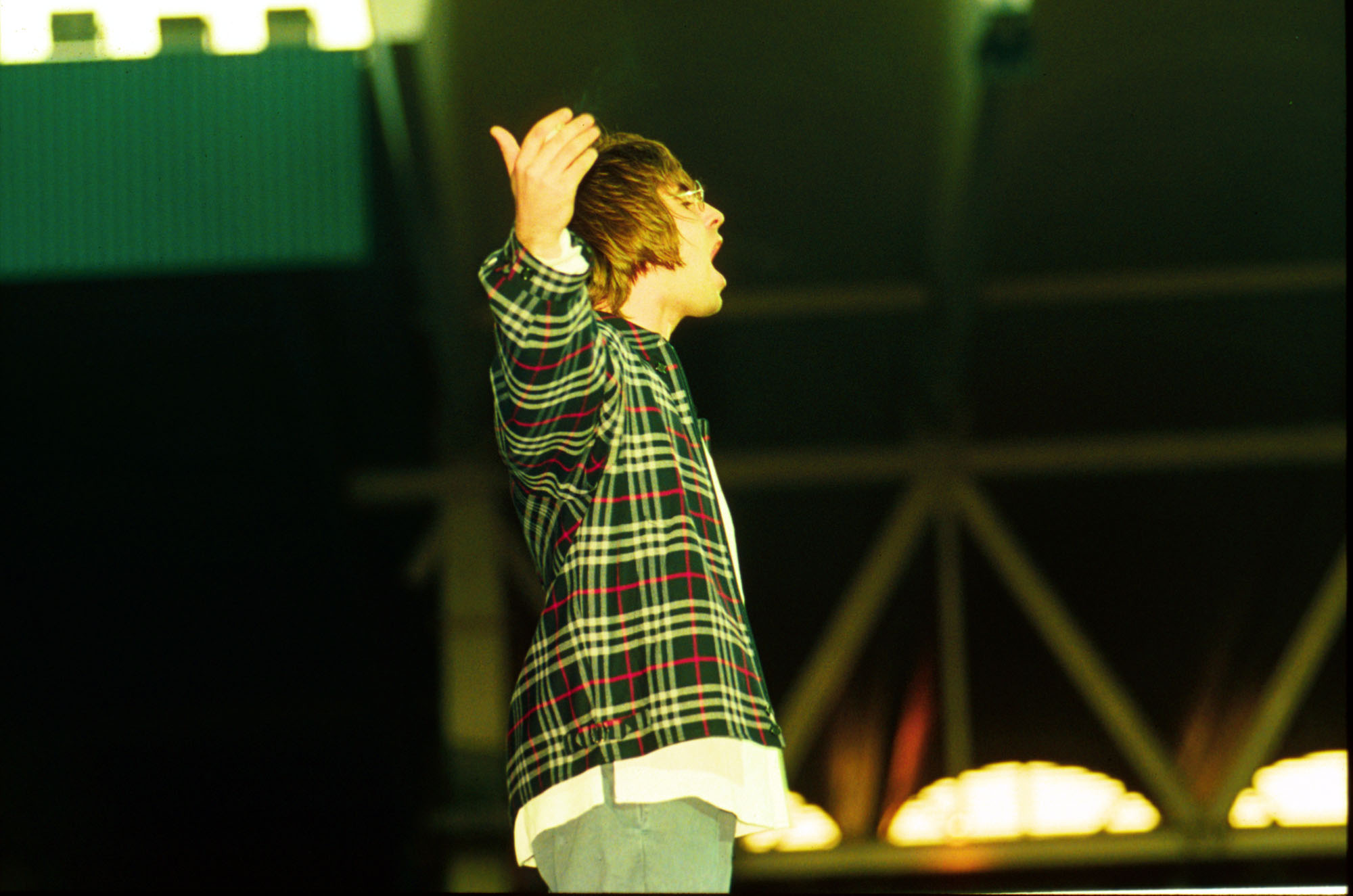