Famous music photographer, Brian Cannon, whose image graced the cover of Oasis's Definitely Maybe album, will be showing his most iconic artworks in the Oasis frontman's King Street store.

The collection includes iconic album covers from the likes of Ash, The Verve, Cast, Super Furry Animals and Suede. Cannon will also be exhibiting a collection of images from Northern Soul- A Photographic Journey, which documents the contemporary Northern Soul scene and features images from Pretty Green's Northern Soul Capsule Collection Campaign.

Alongside the photos, the exhibition will also feature other memorabilia from the Britpop era, including handwritten letters from The Verve's Richard Ashcroft, and an early version of the Oasis logo - created by Brian’s graphic design company, Microdot.

The show, which previously exhibited at London's Carnaby Street, will be opening in Manchester's Pretty Green branch this Friday 16 October. 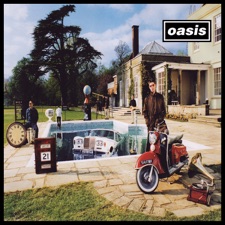 Coronavirus: Liam Gallagher says Oasis reunion to raise money for NHS will happen 'with or without' Noel

QUIZ: Can you name these classic Britpop music videos? 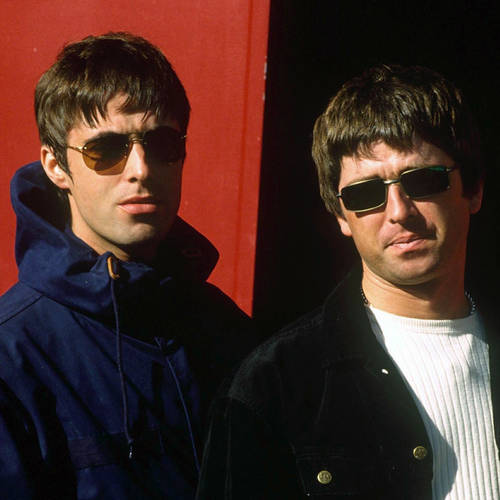 QUIZ: How well do you know the lyrics from Be Here Now by Oasis?