Noel Gallagher: This LP Could Have Been My Biggest Mistake

Noel reveals that working with producer David Holmes has taken him away from the comfort zone of the “Oasis sound”… and that it’s his favourite record!

Noel Gallagher has been telling Radio X that fans will be surprised by his third solo album, Who Built The Moon?

Speaking to Chris Moyles earlier this week, Gallagher explained that working with producer David Holmes had seen the former Oasis man expand his horizons… but that it took him a long time to get into that headspace.

Having written some songs, Holmes told Gallagher: “The verses are great, but the chorus just sounds like Oasis!"

Noel went on: “There was a long process of, (a) me accepting what he was saying, (b) me thinking to myself, Am I capable of anything different?’

“I was fast approaching 50 and I thought this is either gonna be the biggest mistake I’ve ever made, or it’s gonna be great. 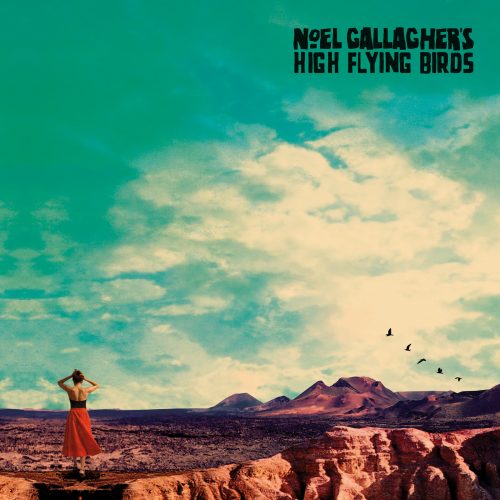