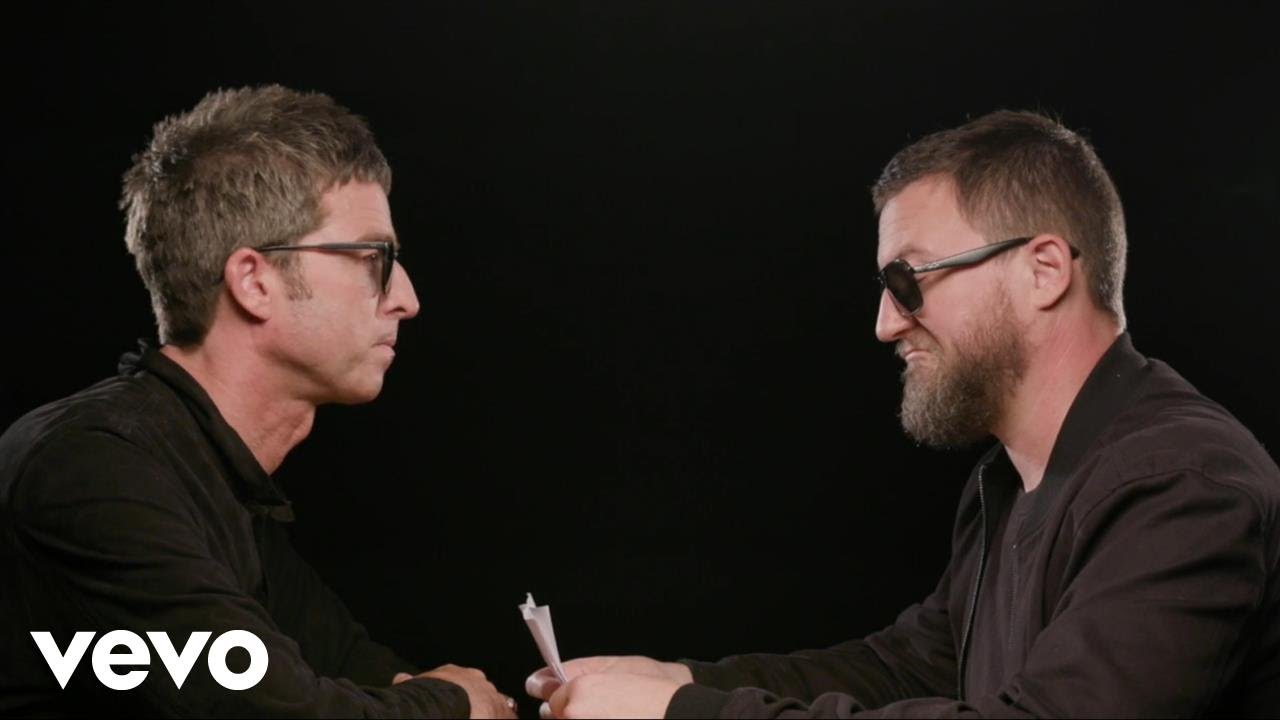 The Holy Mountain singer was quizzed on the important things in life in a recent interview.

Noel Gallagher might be a proud Manchester man, but he doesn't care if his kids don't share his accent.

In a recent interview with Radio X's Matt Morgan, the Holy Mountain singer was quizzed on various topics, including whether he'd rather never play live again or never ave sex again.

Watch their full interview above.

Last month the Fort Knox singer also told friend and funnyman Matt Morgan who he thinks has the biggest penis in The Beatles, to which he replied without hesitation, "Ringo".

Meanwhile, Noel Gallagher - who just scored a No.1 album with Who Built The Moon? - has joined the likes of Damon Albarn, Royal Blood and Ozzy Osbourne in sharing his earliest childhood musical memory for End The Silence in aid of Hope and Homes for Children.

The campaign will create the world's largest online childhood music memory collection and raise £1.5m for children deprived of love, family and music in overseas orphanages.

Noel Gallagher chose Slade's Come On Feel The Noize as one of the first songs he ever remembers.

Find out why in the video below:

Watch Noel discuss why he wouldn't have a knighthood: