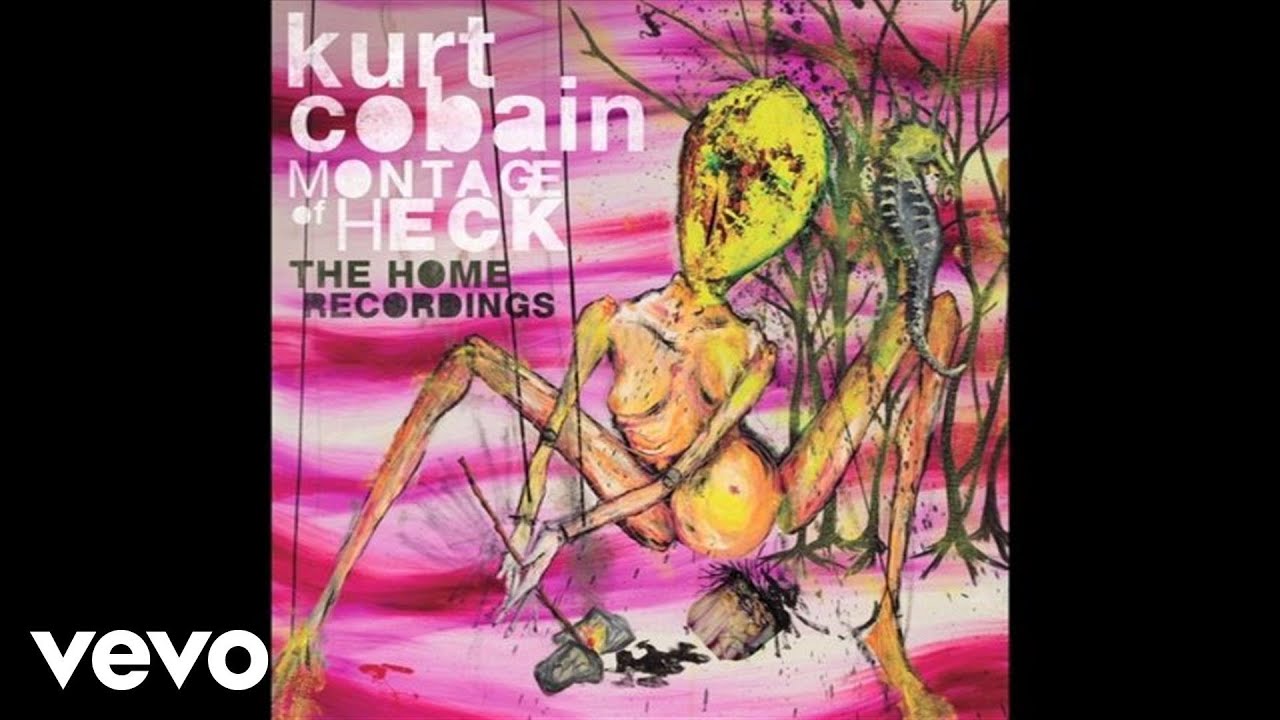 Montage of Heck: The Home Recordings is set for release on 13th November

Kurt Cobain's solo demo, Sappy, has been unveiled online. The late grunge-rocker's song previously existed in bootleg form, and has been doing the rounds online for a few years, but a high-quality version only started streaming this week.

The two-and-a-half minute track sees Cobain in his unmistakeable melancholic mode, so should please any hardcore Nirvana fans out there.

Sappy will feature on his posthumously released 'solo' album, acting as a soundtrack to this year's Montage Of Heck documentary, which follows the life of the Nirvana star.

Montage of Heck: The Home Recordings features everything from spoken word to unreleased demos found on Cobain's personal cassette tapes.

The 13-track album and its 31-track deluxe version are set for release on 13 November, to coincide with the physical release of the documentary.

Fans can own the album in download, CD or cassette form, but if you're willing to hold out a little longer, the album comes out on a 2LP vinyl from 4 December.