According to reports, the widow and the daughter of the late Nirvana frontman have written "emotional testimonies" to keep the distressing images private.

Courtney Love and Frances Bean Cobain have filed emotional testimonies in a bid to keep the photos of Kurt Cobain after his suicide being made public.

The Nirvana frontman was found dead aged 27 from a shotgun wound at his home in 1994 and a police investigation ruled he had committed suicide.

But journalist and conspiracy theorist Richard Lee has campaigned for 23 years to prove his claims that Kurt was murdered.

The documents state publication of the pictures, "would not only exacerbate the post-traumatic stress Frances Bean Cobain has suffered since childhood but physically endanger her and her mother by encouraging more disturbed stalkers and fanatical threats." In 2014 Lee sued the Seattle Police Department in an attempt to have photographs of the singer's death scene released. He lost his original suit, but launched an appeal in 2016.

The pictures are said to show Kurt's body, "as it lay in the family residence after he was shot in the head." The 'Smells Like Teen Spirit' singer was found by an electrician who visited his home three days after his death.

Courtney, 53, has previously testified that Kurt's death, "was the most traumatic experience of my life. It left me physically distraught and I continue to suffer emotionally from the loss of my husband to this day."

While Frances Bean, 25, has stated she, "has had to deal with the trauma of his death her entire life."

Courtney filed a legal battle against Lee in 2016 accusing Lee of trying to exploit her late husband's death.

She claimed he had "stalked and harassed" her and her family for many years.

Meanwhile, footage has resurfaced which sees Courtney Love warn women in Hollywood of Harvey Weinstein back in 2005.

Watch the clip, which was taken on the Red Carpet for Comedy Central's Roast of Pamela Anderson.

Asked if she had  any advice for a "young girl moving to Hollywood," the Live Through This rocker omniously replied: "“Um… I’ll get libelled if I say it,” before adding: “If Harvey Weinstein invites you to a private party in the Four Seasons? Don’t go.” 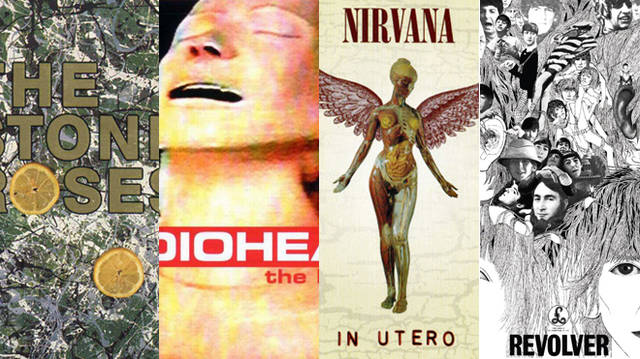