LISTEN: An Evening In Conversation With Muse this Sunday

Muse have celebrated the release of their new album, Simulation Theory, by joining Radio X for a very special event - and you can hear the whole thing this weekend.

An Evening In Conversation With Muse saw Matt Bellamy, Dominic Howard and Chris Wolstenholme discuss their incredible career with Radio X’s John Kennedy in front of an invited audience in London.

They talked about their early days in Devon, the secrets behind classic songs such as Knights Of Cydonia and Feeling Good, plus there's a deep dive into the inspirations behind their amazing new album Simulation Theory.

You can hear the whole conversation on Radio X on Sunday 11 November from 7pm.

Radio X is available on 104.FM in London, 97.7 FM in Manchester, on digital radio across the UK, on your mobile, online at RadioX.co.uk or on your smart speaker: “Play Radio X”.

Since forming in 1994, Muse have released seven studio albums selling in advance of 20 million albums worldwide. Widely recognised as one of the best live bands in the world, their many prestigious award wins include two Grammy Awards, an American Music Award, five MTV Europe Music Awards, two BRITs and ten NME Awards. 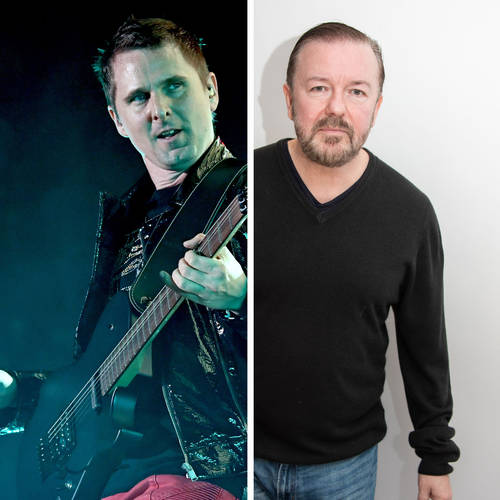 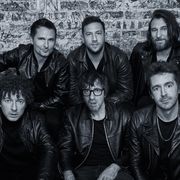