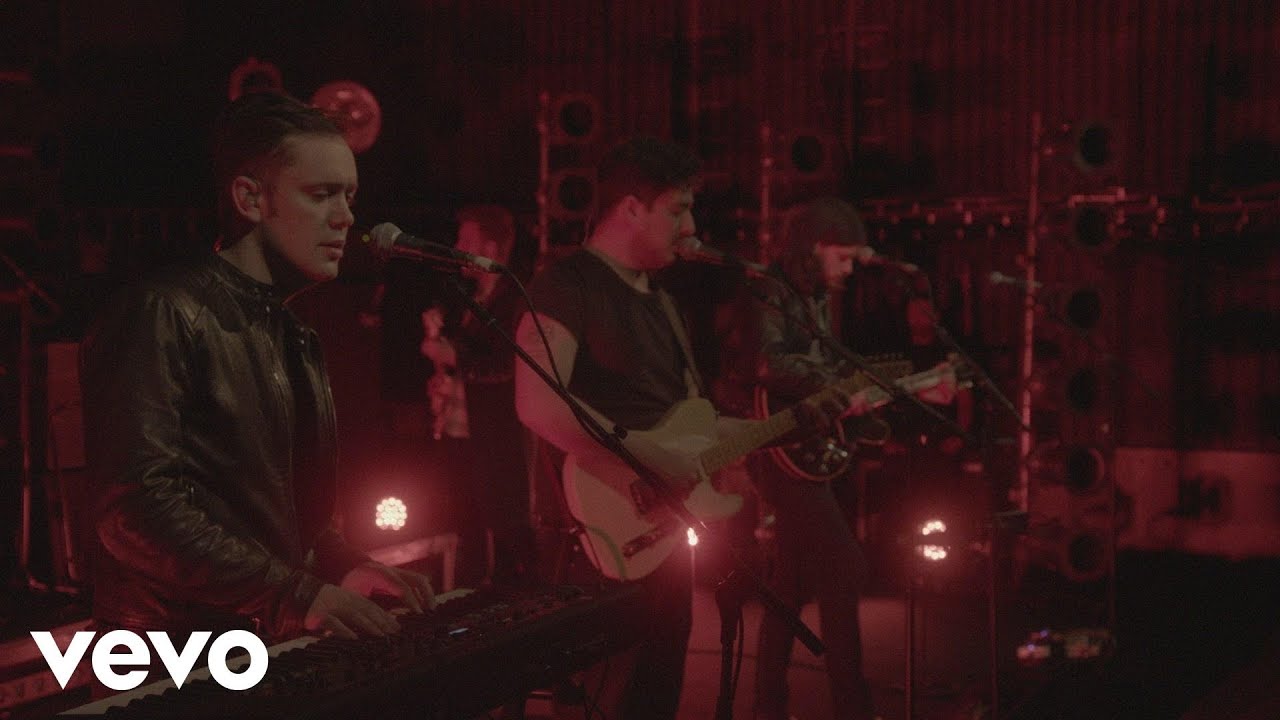 The band have released another taster of their third album, Wilder Mind. Take a listen.

Following the release of the tracks Believe and The Wolf, here's the final track to be taken from Mumford And Sons' long-awaited third album, Wilder Mind, before its release on Monday 4 May.

It's another opportunity to hear the "new" Mumford sound, which is more electric and guitar-based than the first two albums, Sigh No More and Babel.

The band head out on tour this summer, with a pair of huge shows at Aviemore, Scotland on 31 July and 1 August. They'll also headline Reading And Leeds festivals in August.