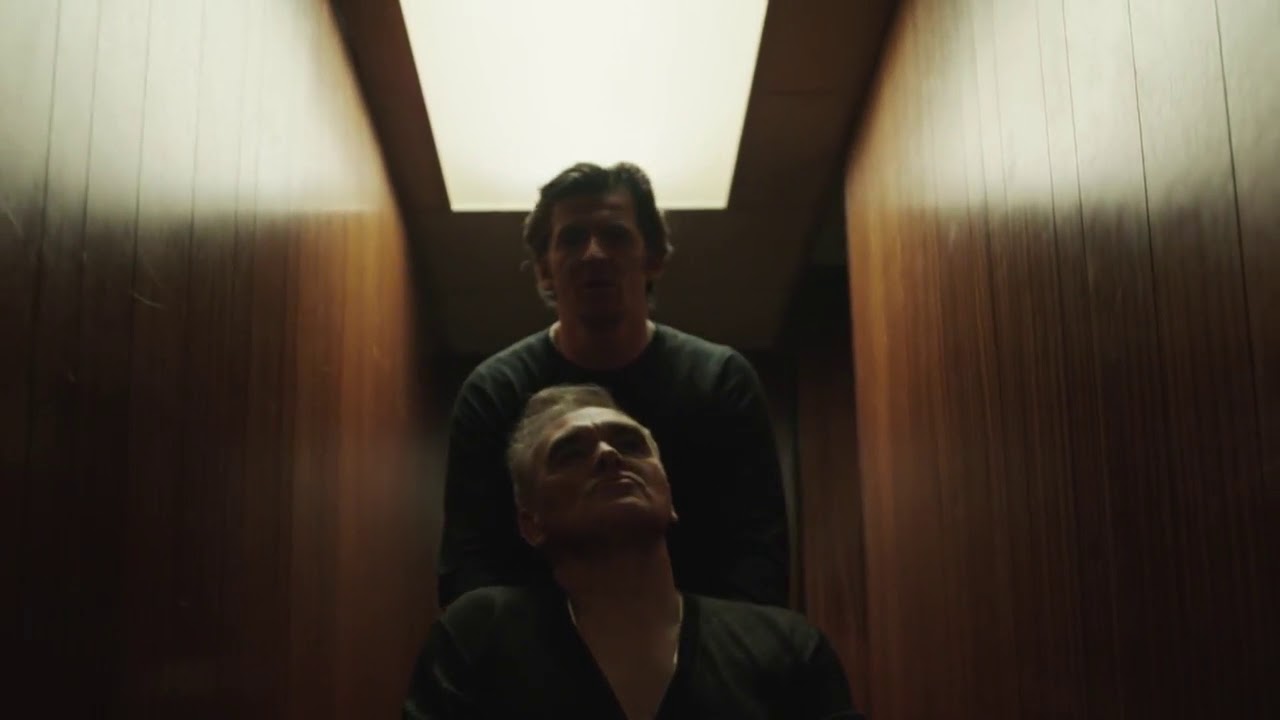 See the video for Morrissey's latest single, as he announces special pop-up shops to celebrate his new album.

Morrissey has shared the visuals for his latest single, Spent The Day In Bed.

The Sophie Muller-directed video, which was shot at the Peckham Liberal Club, sees footballer Joey Barton pushing The Smiths man in a wheelchair.

The single is the first cut to come from his Low In High School album, which is set for release on 17 November 2017.

To celebrate the release of his 11th solo record, pop-up shops will appear in L.A and London- with the latter launching on Camden Market from 17-19 November.

Morrissey has also been confirmed for KROQ's Almost Acoustic Christmas line-up, featuring a huge roster of bands, including Muse, Queens Of The Stone Age, The Killers, Weezer, Franz Ferdinand and Royal Blood.