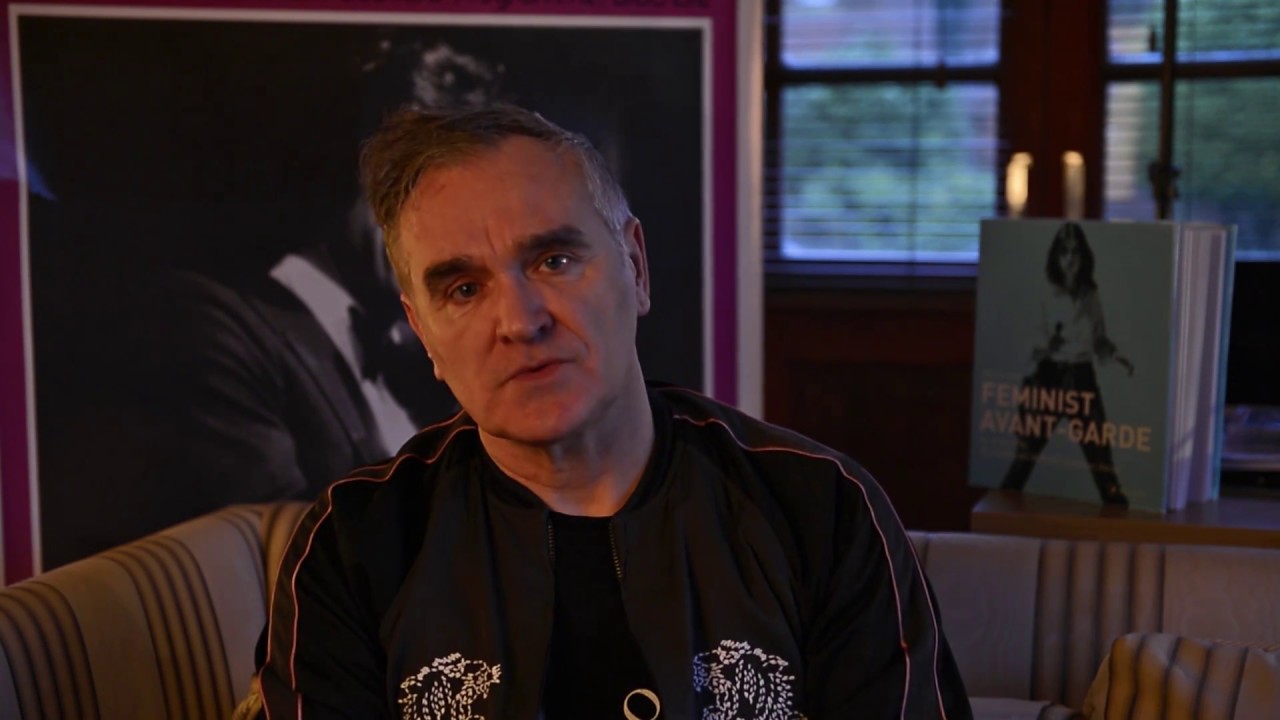 In a Christmas speech, the singer also claims that his interview with Der Spiegel promoted the US Secret Service to come knocking…

Morrissey has delivered a special Christmas speech, in which he commemorates the victims of the Manchester terror attack this year who, he claims, “are largely forgotten”.

In a “State Of The Union” address posted to YouTube, the singer looked back on a controversial few months with a plea for people to not forget about the 22 people who died following an explosion at Manchester Arena in May.

In the video, Morrissey says: “As the year closes now, I would like to remember all the kids of Manchester who were murdered on May 22nd of this year.

“So, I would like to remember them. I’d like to let their spirit know that they are remembered by at least me, if not many other people.”

The former Smiths frontman also responded to a controversial interview in Der Spiegel newspaper in Germany in which he suggested that actor Kevin Spacey was “needlessly attacked” after being accused of sexual misconduct.

“Of course, all those assumptions were NOT true. I don’t support anything like that.”

The interview - and the subsequent reaction from press and public alike - had another knock-on effect, claims the singer: he was interviewed by the US Secret Service over his comments about Donald Trump, in which he was asked by the newspaper  if he would press a button to "kill" the US President. He replied: "I would, for the safety of humanity".

He explained: “[The Secret Service] were very, very nice and I understand their position... they assured me that they had no cause for concern. But it was a direct result of Der Spiegel, which was very sad.

“Whether again I’m allowed free access to America, I really don’t know. I have to wait and see if I can enter the country again. One week, Los Angeles announces Morrissey Day… then a week later, I’m being cross-examined by the Secret Service. So that’s a perfect reflection of how the entire world is now.”

Morrissey also claimed that the bad press affected the performance of his last album, Low In High School, which nevertheless made a respectable Number 5 in the UK.

He went on: “I feel that the campaign… was derailed and damaged purposefully by the haters.

The 58-year-old singer concluded his message by saying: “Please don’t believe what other people say about me, but believe whatever you think when you see me and hear me. Because that’s quite a different thing.”